“Love is friendship that has caught fire. It is quiet understanding, mutual confidence, sharing and forgiving. It is loyalty through good and bad times. It settles for less than perfection and makes allowances for human weaknesses.” – Ann Landers

She was in the second year of her doctorate in psychology, which is notorious for being the most stressful year in school. She was anxious and stressed all the time, and was not exactly expecting a serious relationship because she was so focused on school. They were both on Hinge, a dating app, in November 2014, when they both swiped right.

Michael reached out first the weekend after Thanksgiving. It was absolutely pouring out. She was in casual clothes but was soaked by the time she got to the bar. The conversation was really easy and he was probably the first guy she dated that wasn’t intimidated by her future profession, since everyone thinks psychologists can read minds (they can’t). They talked about everything from their passions to politics to their family and friends. The best question was when Michael asked who she would like to meet if she had the chance, living or dead? She responded “George W. Bush”, to which he lifted his pant leg and showed that he was wearing GWB socks. Match made in Heaven? We think so!

The proposal happened at the Gramercy Park Hotel “meeting Michael’s friends from Dallas for a drink before dinner”. They were in the same suite that Michael’s parents usually stay in when they visit from Florida. Michael told Amanda they were meeting his friend and his friend’s girlfriend for dinner, as his friend was here for work from Dallas. That morning, he suggested meeting at the Gramercy Park Hotel for a drink before dinner, as that’s where they were staying. Michael told Amanda to be ready really early, and to make sure she felt comfortable in what she was wearing.

She changed about 10 times, and was taking her time getting down to the hotel. When she got there, she was so tired and carsick and told Michael she didn’t want to stay out that late, as she was working on her dissertation that weekend. Michael was incredibly calm as they got in the elevator, telling her all about his day at work. When they started walking towards the room, it still didn’t click that this was happening. As soon as she walked in the room, she saw champagne and pictures that his cousin had drawn for them. She immediately started crying and when she turned around, Michael looked SHOCKED, as he didn’t think she’d start crying so soon!!! He did his beautiful speech and got down on one knee. When he opened the box she yelled “Holy SHIT are you SERIOUS????” as soon as she saw the ring. She, of course, immediately said yes. After that, her parents, his parents, her brother, her best friend, and his best friend all came up to the hotel.

They had dinner reservations at an amazing restaurant. After dinner, Michael was rushing everyone to a bar – Amanda was SO confused. As soon as she walked into the bar, she saw her BEST friends from college and all of Michael’s best friends there for a surprise impromptu engagement party. They partied, danced, and drank all night. 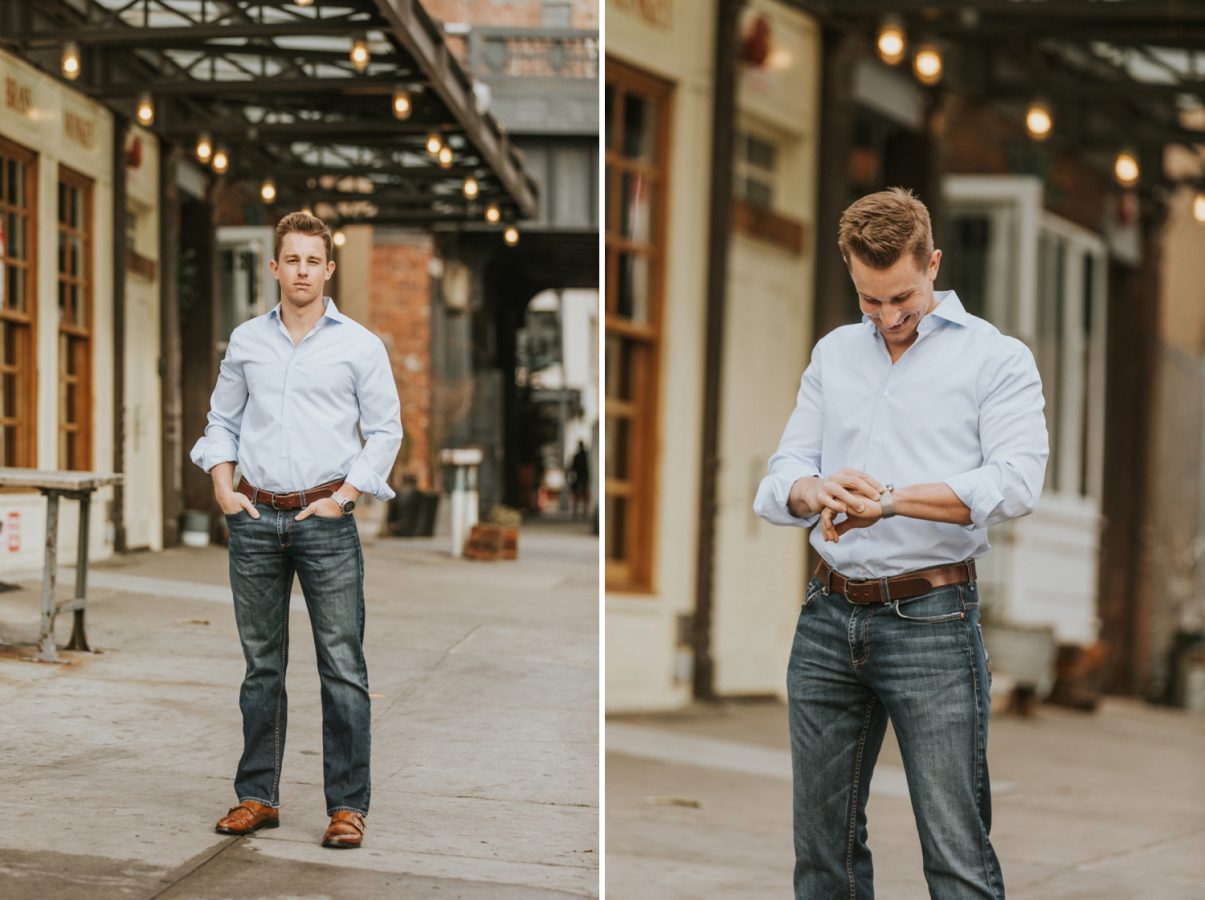 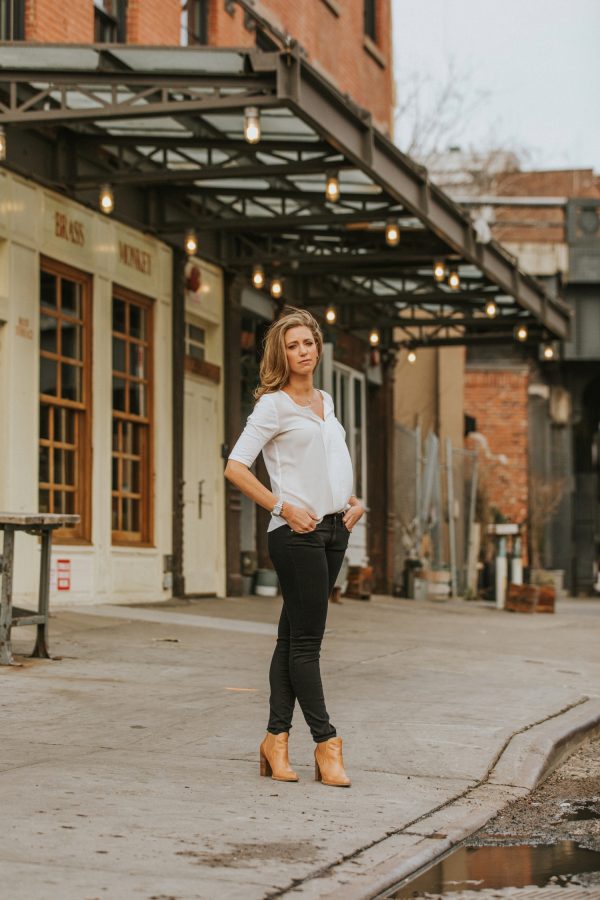 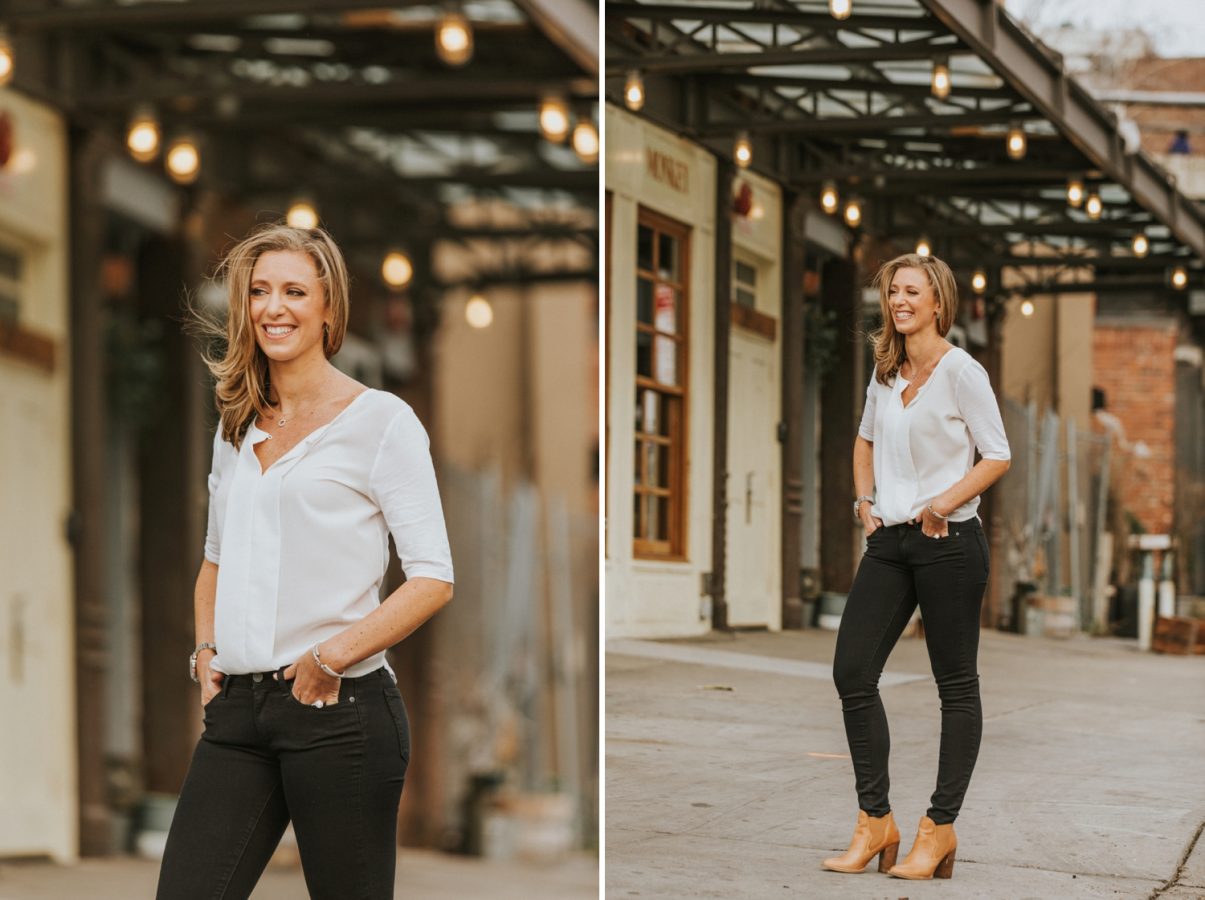 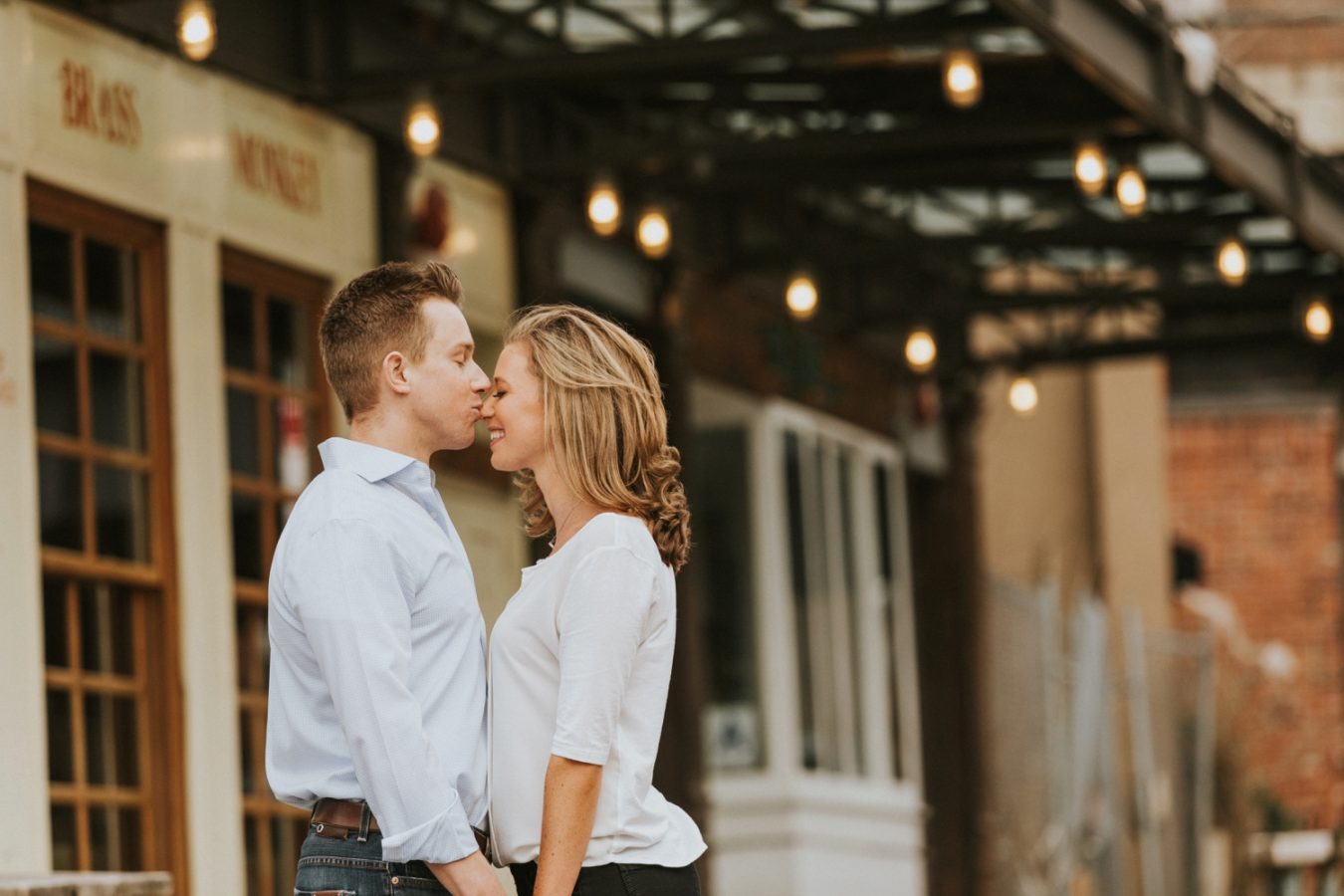 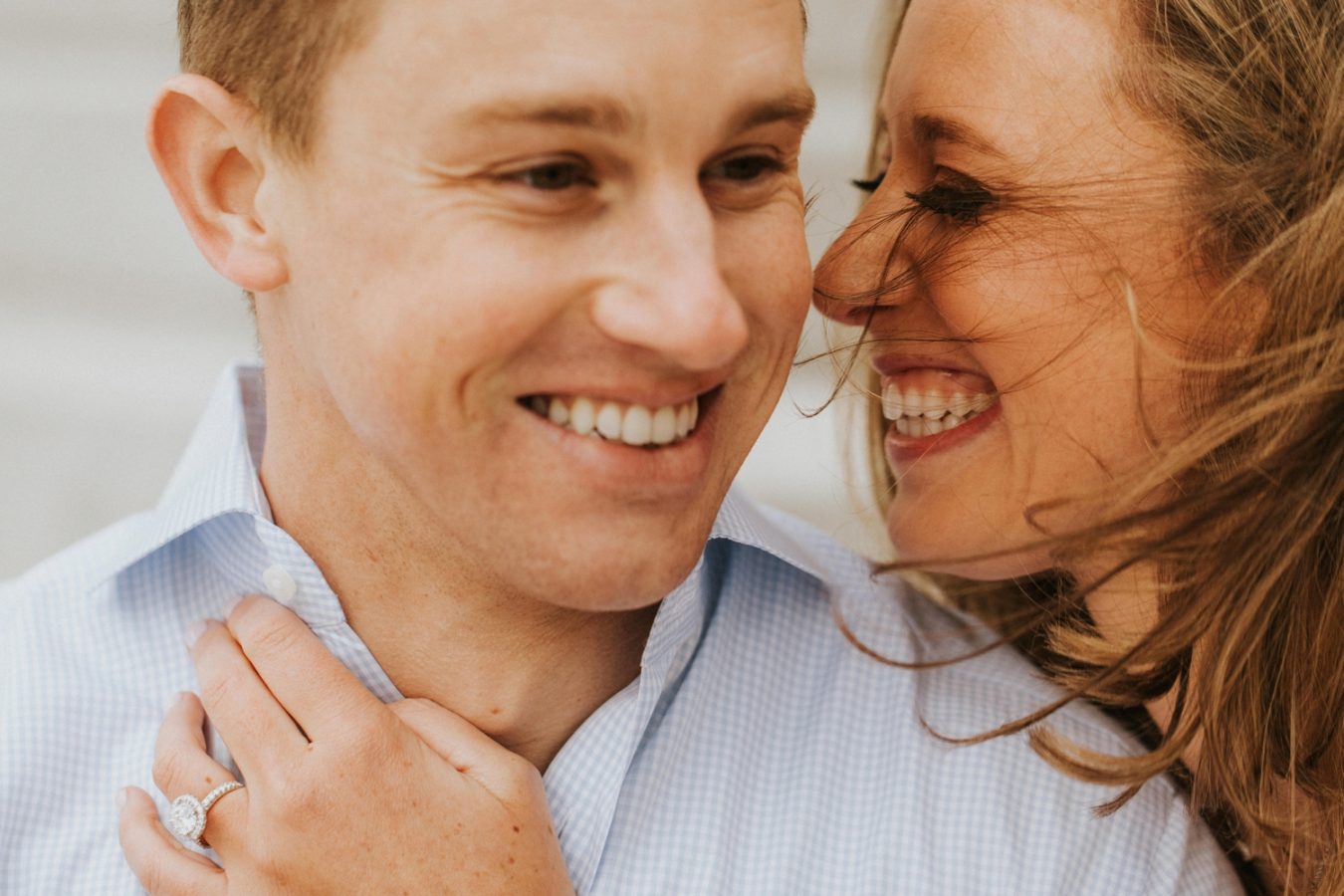 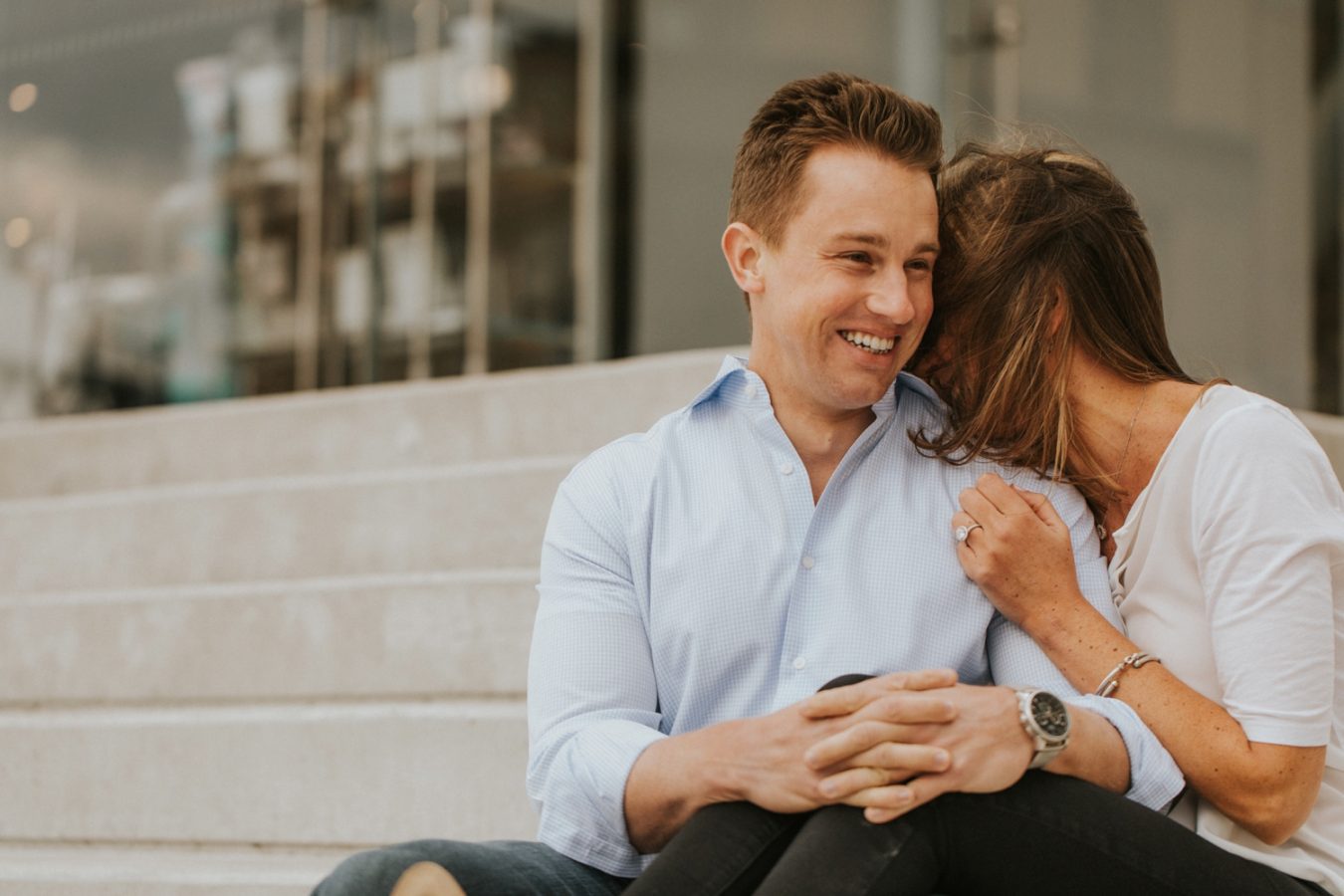 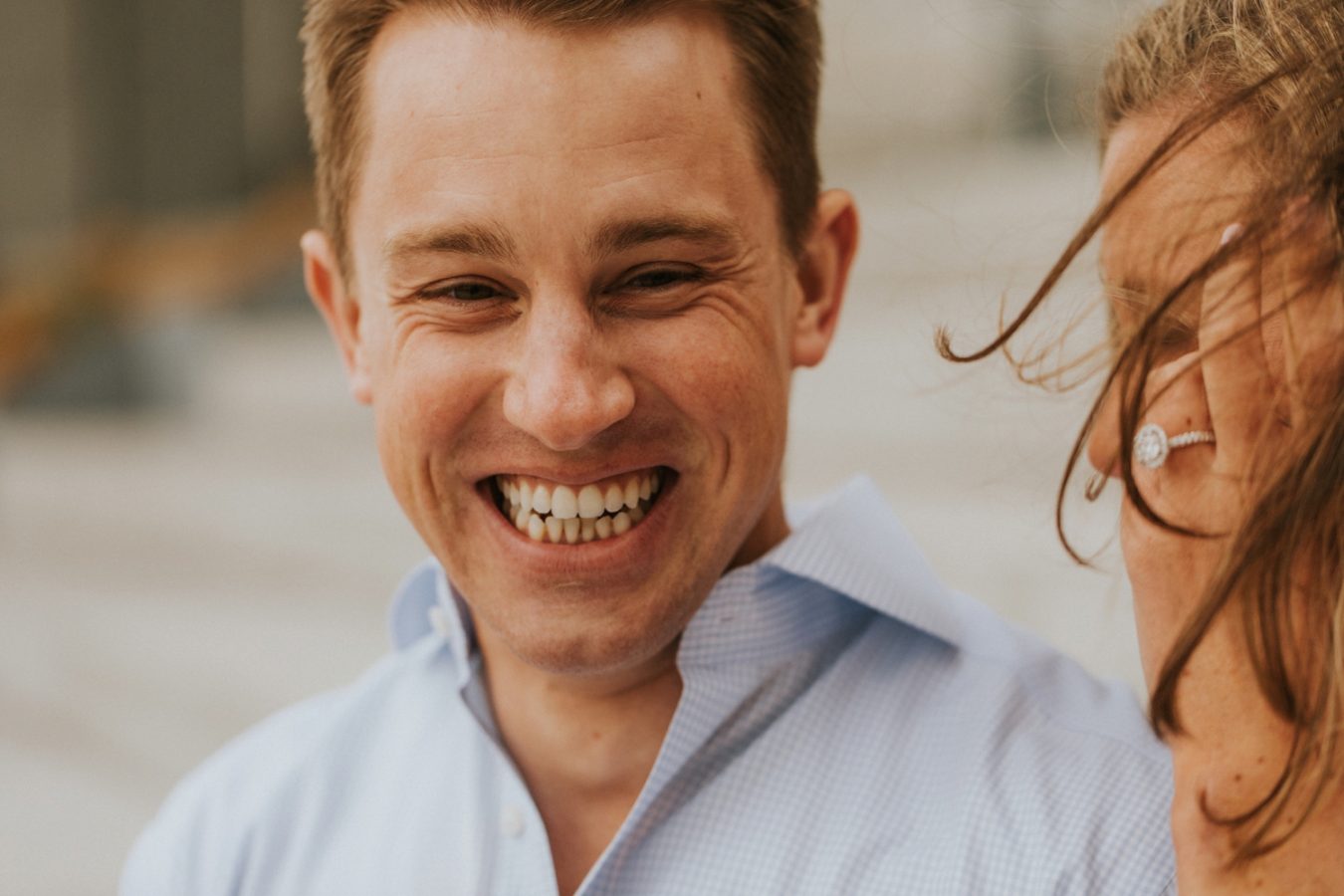 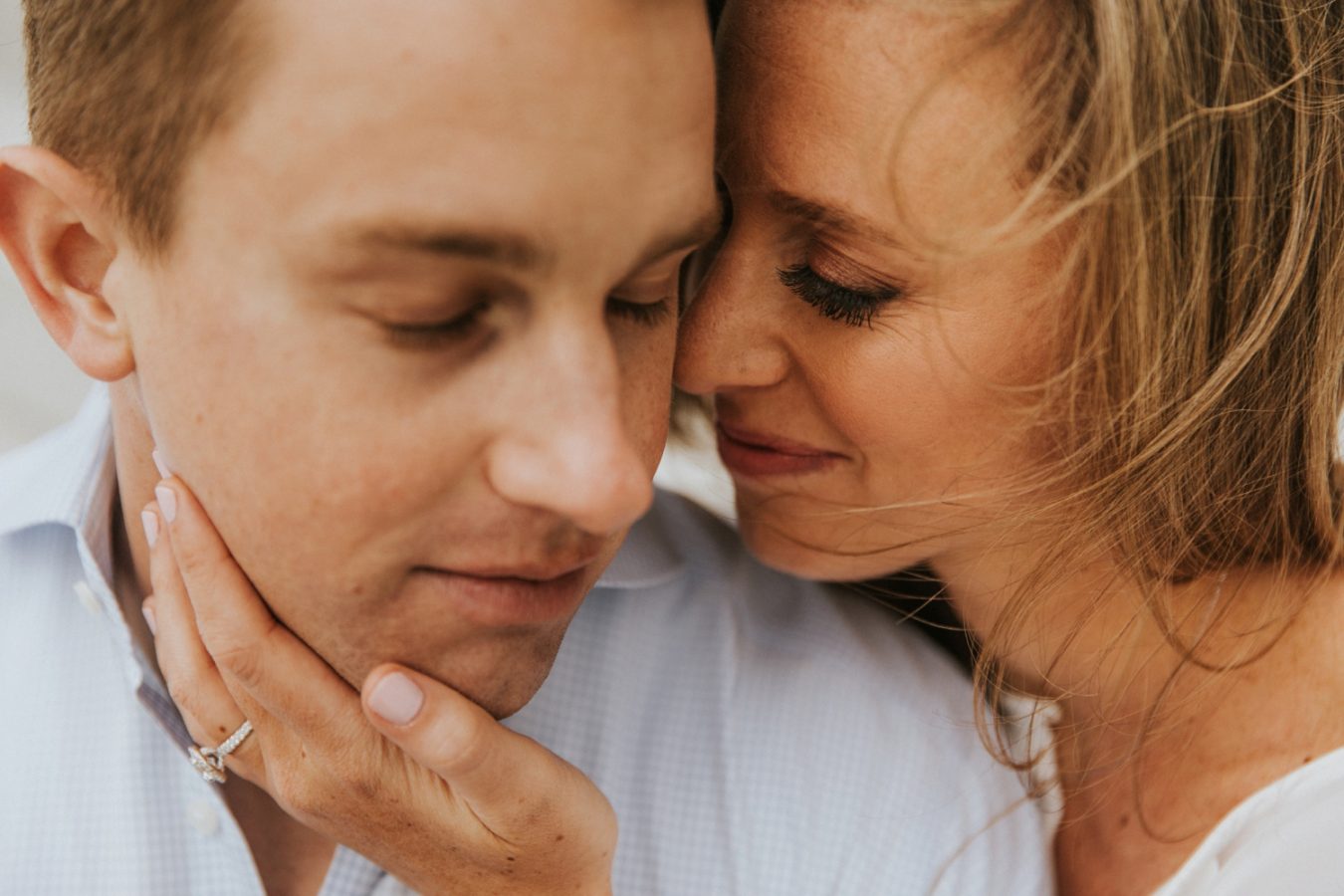 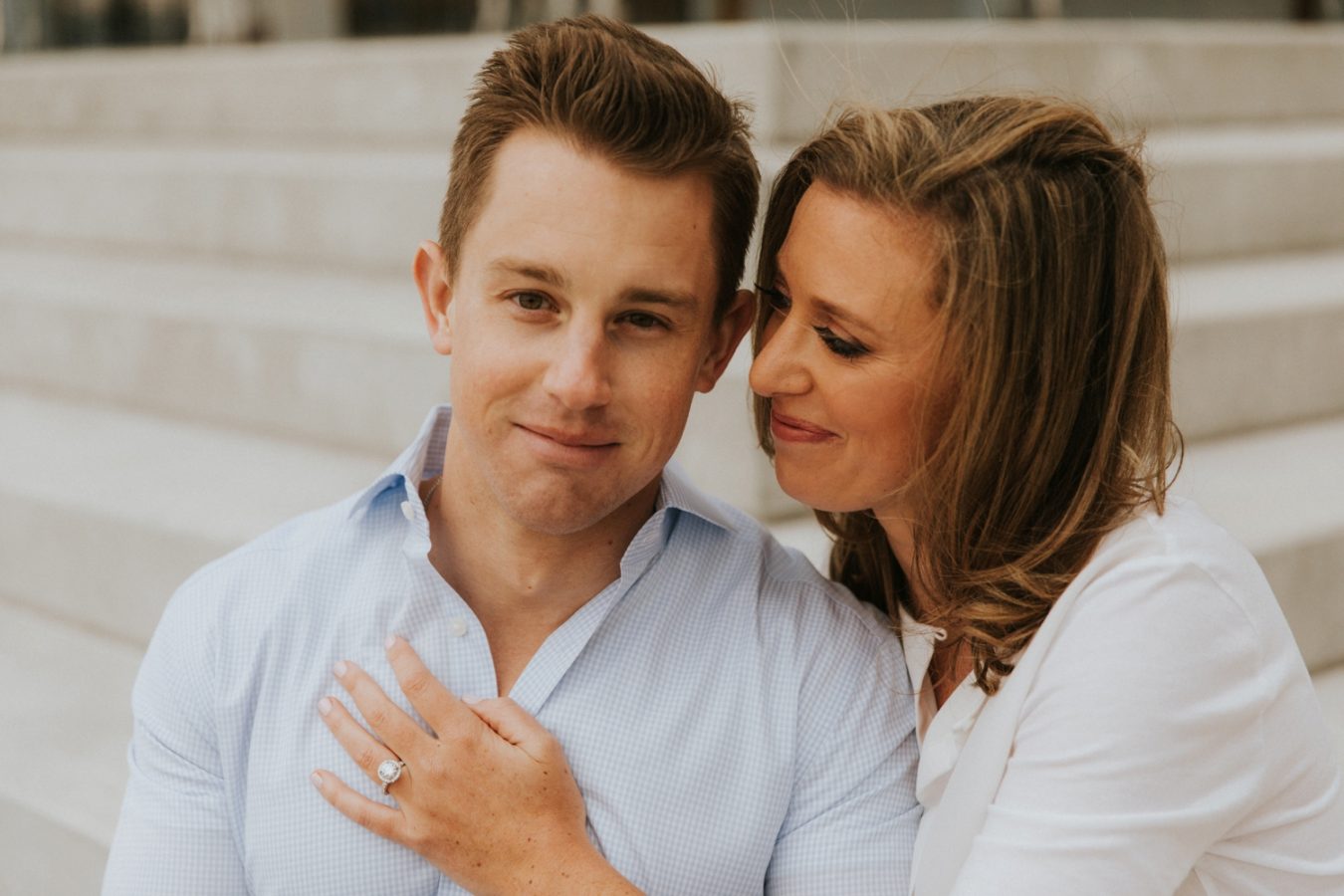 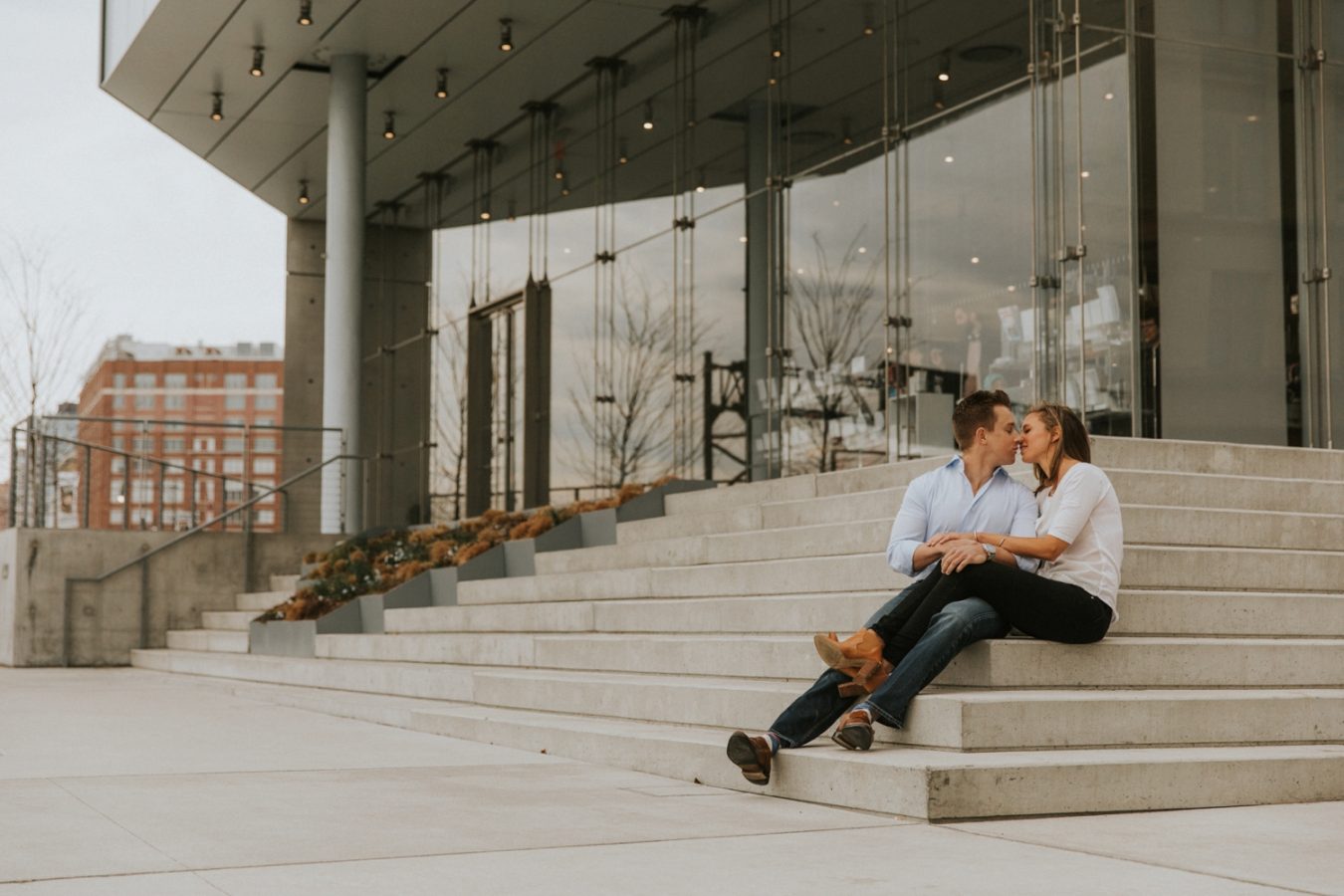 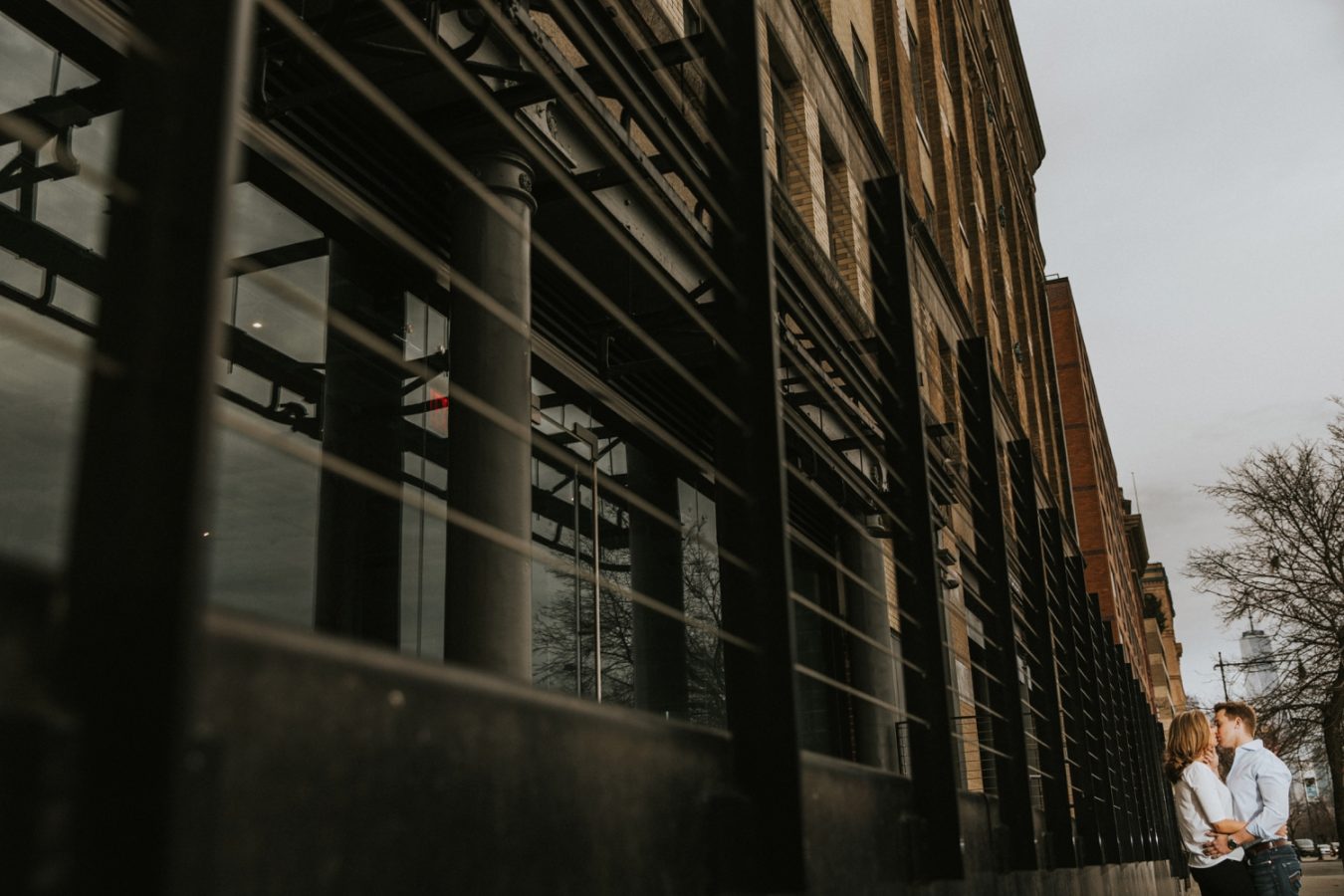 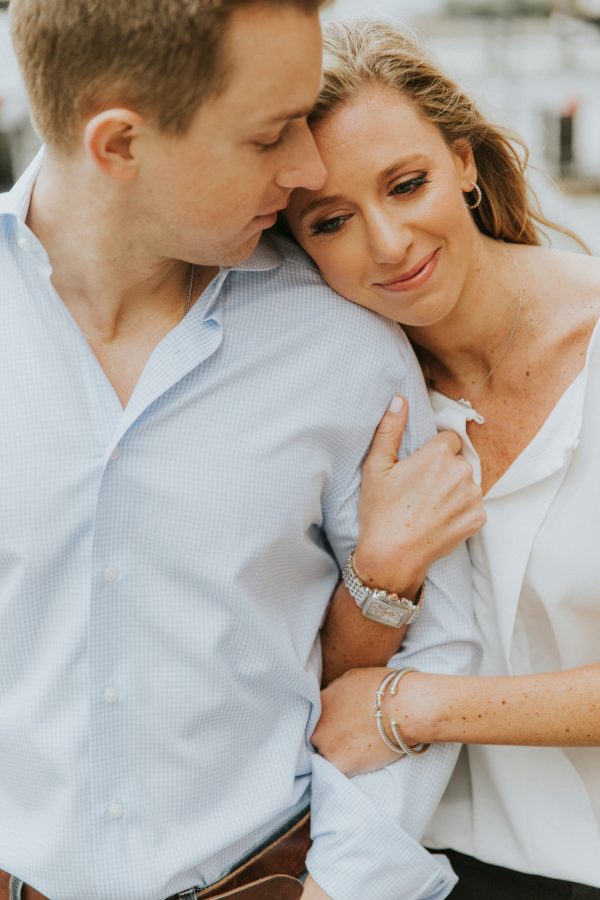 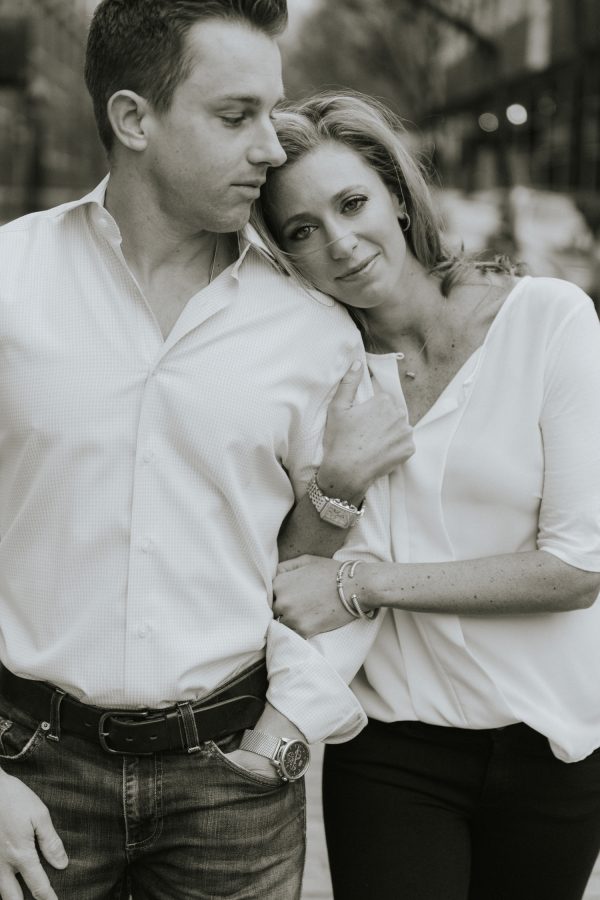 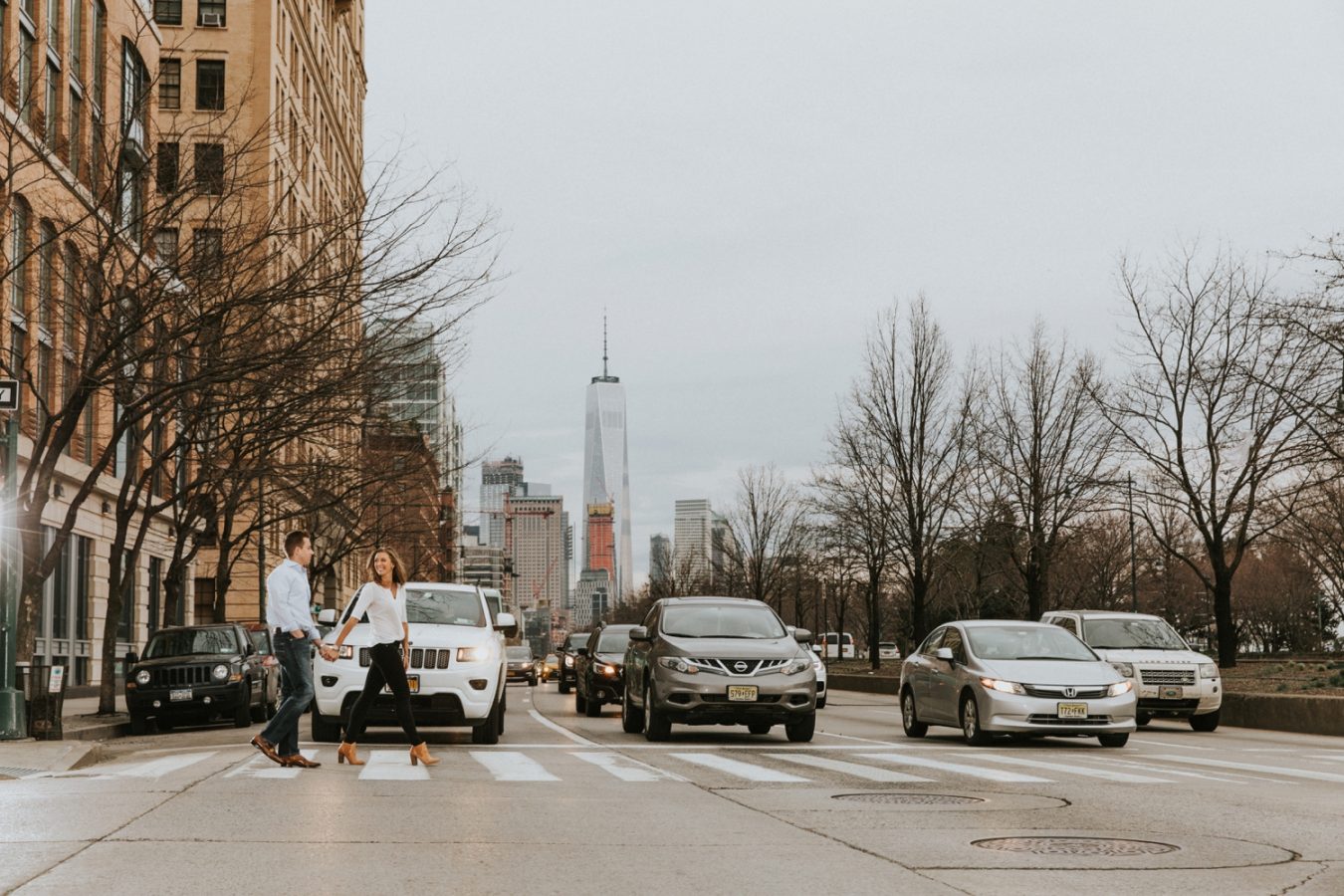 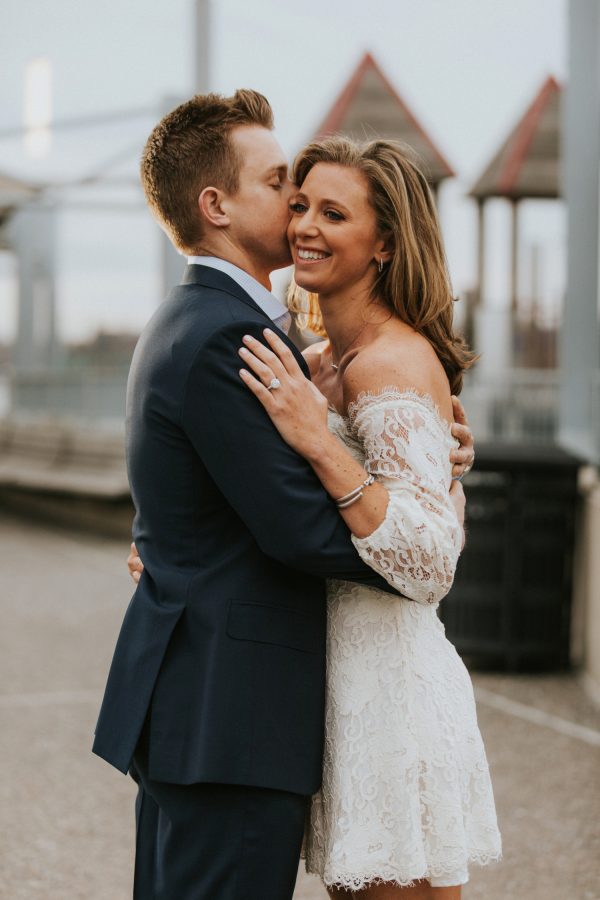 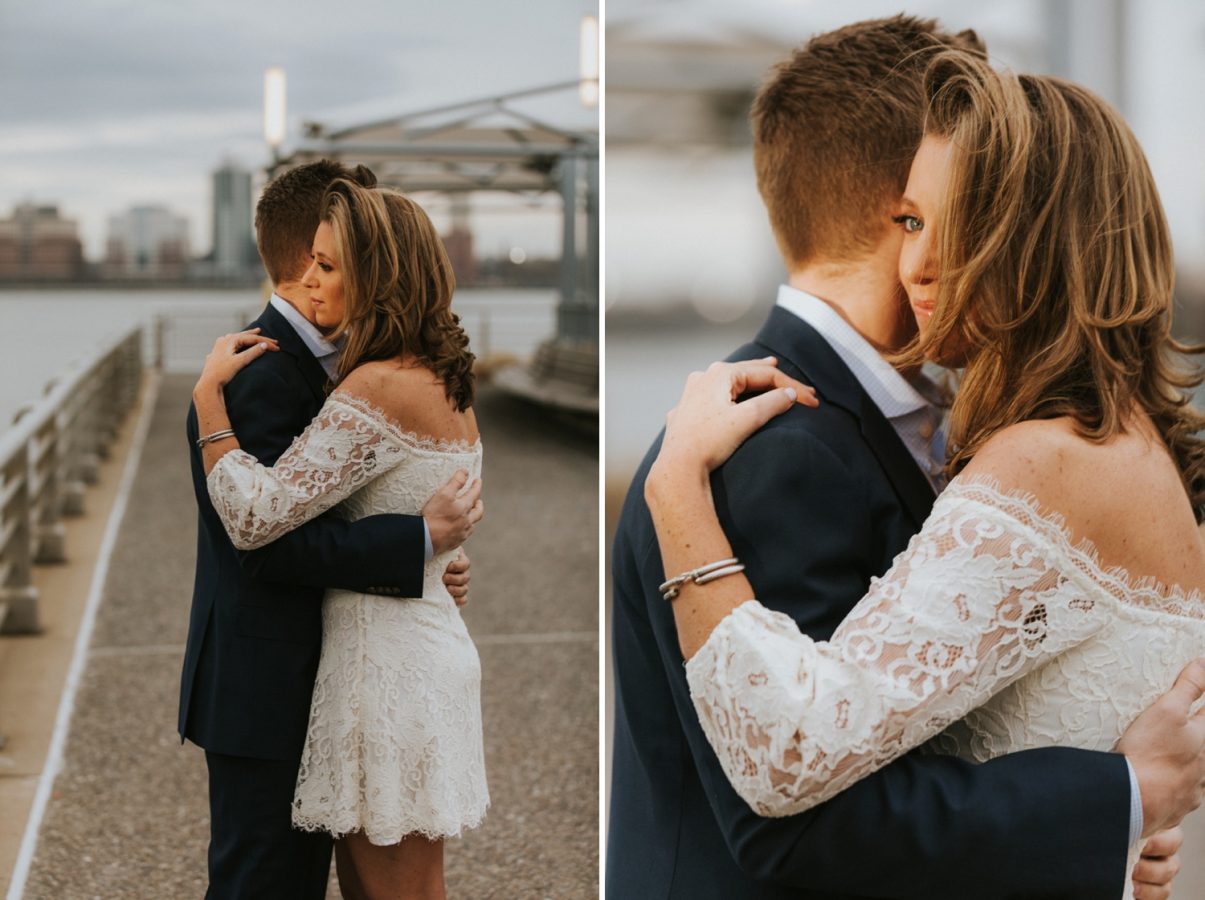 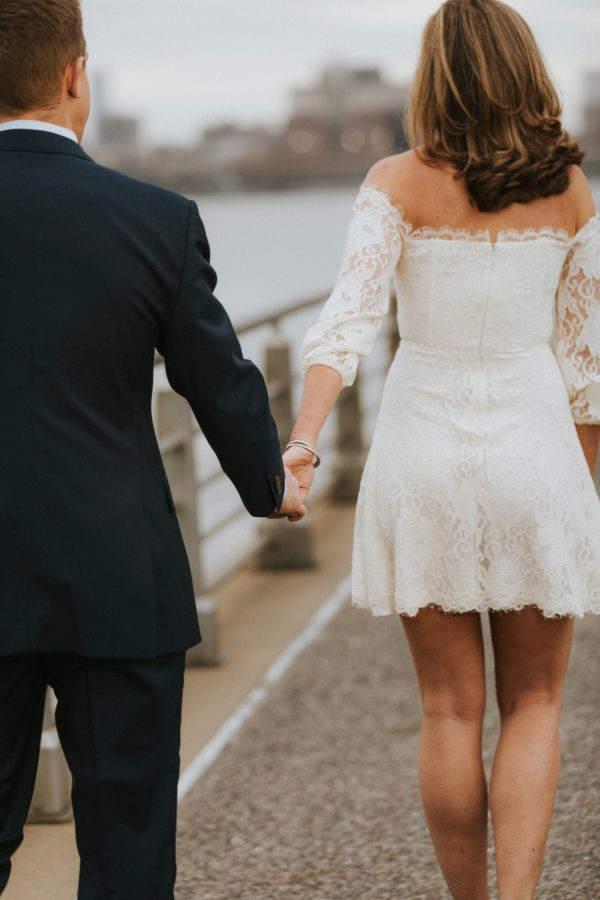 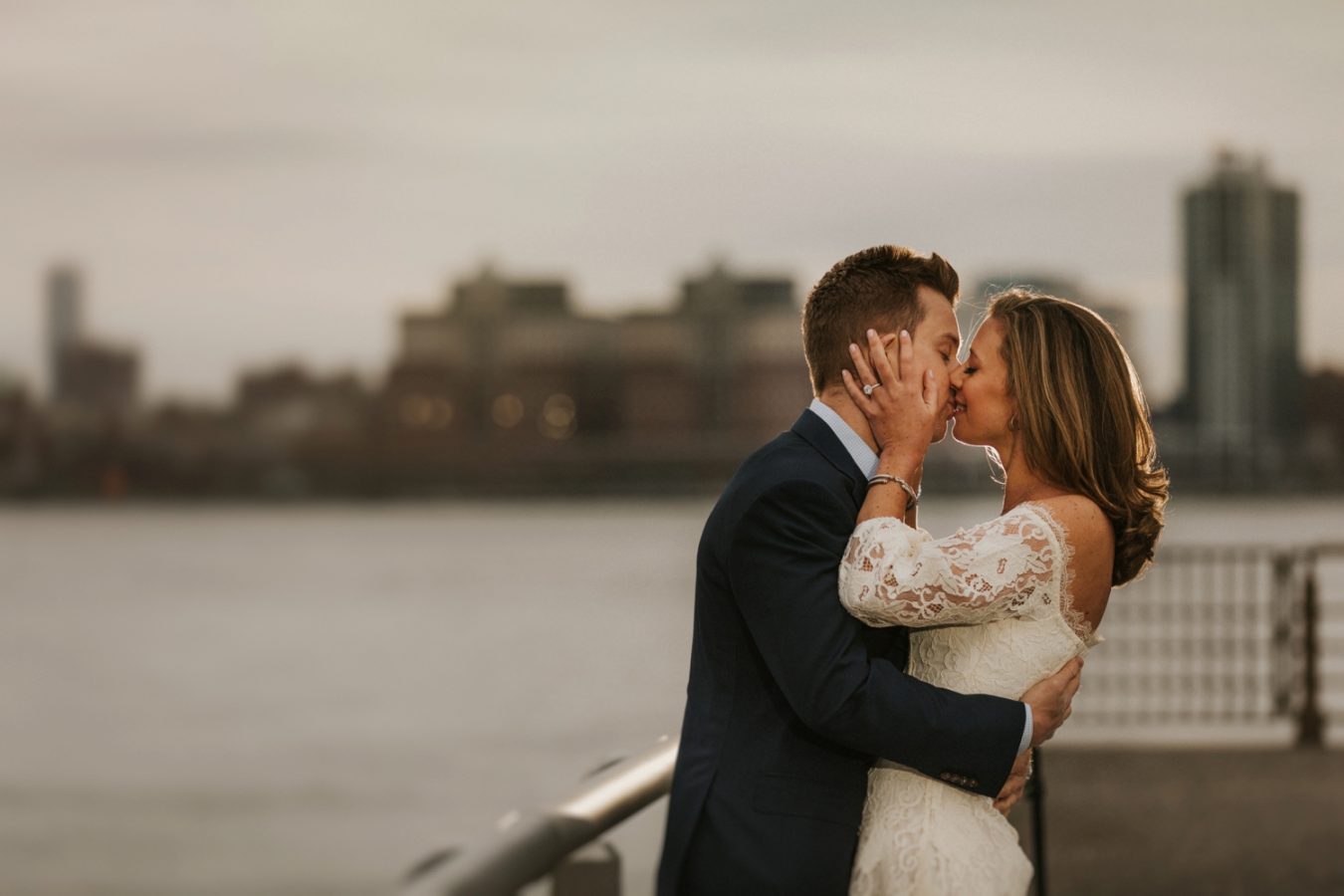 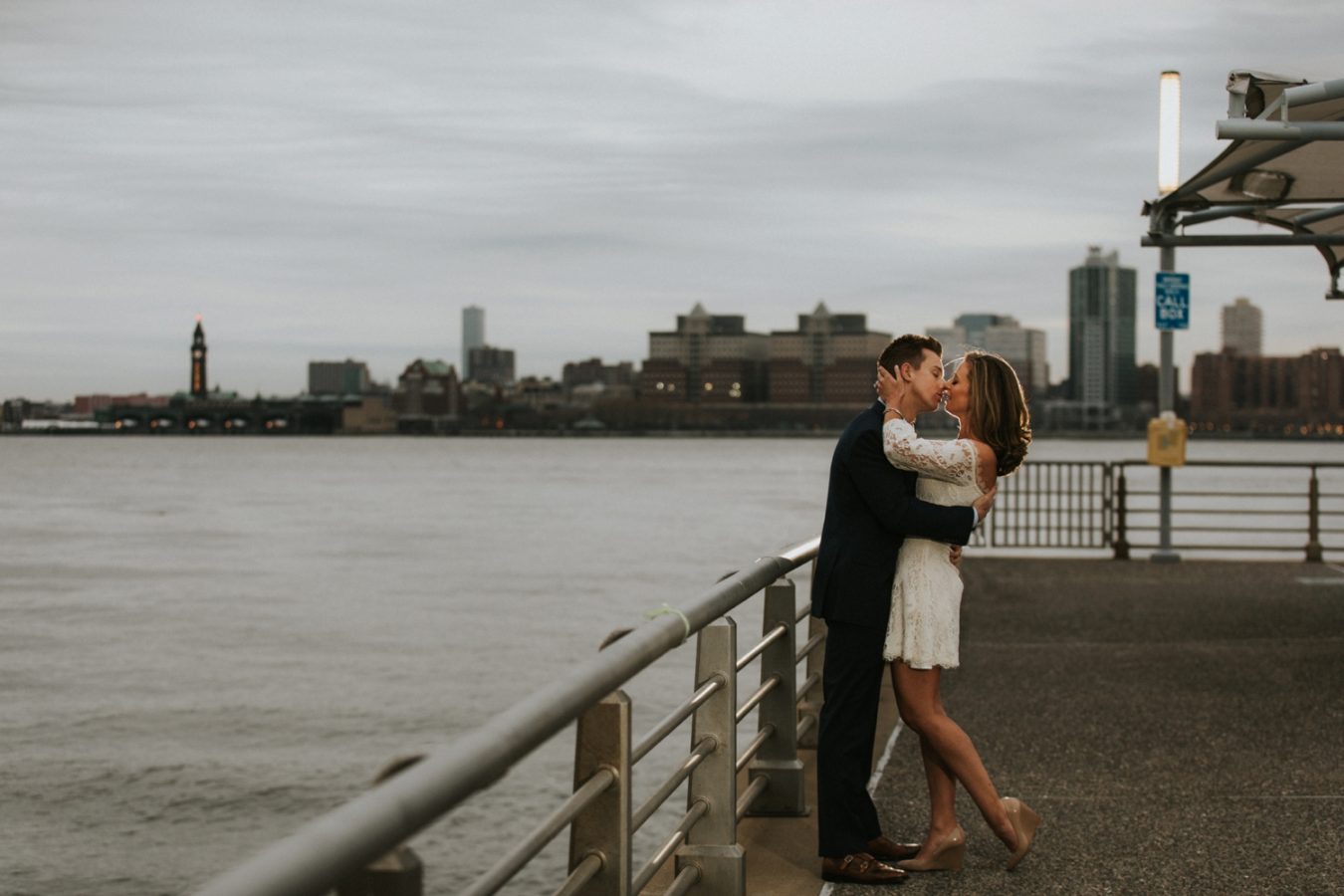 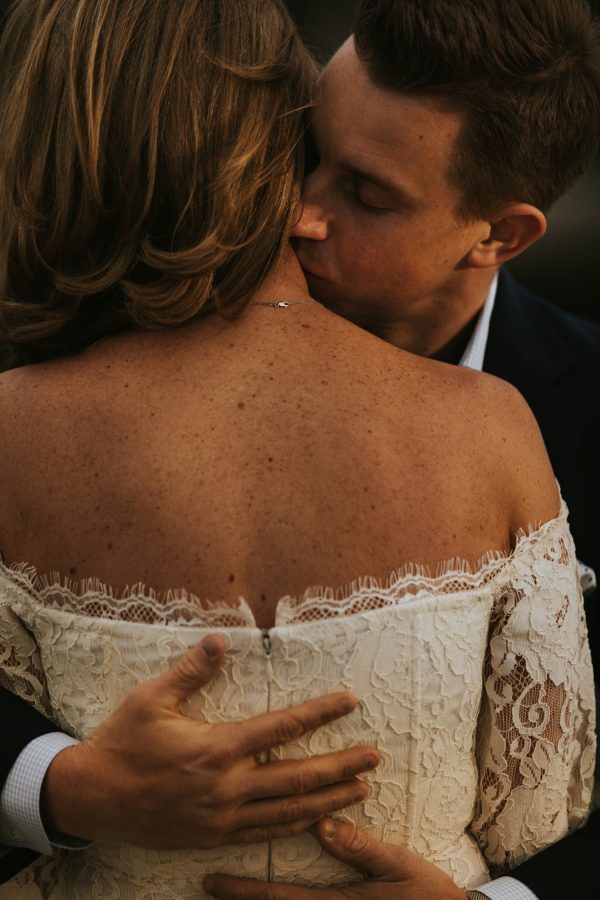 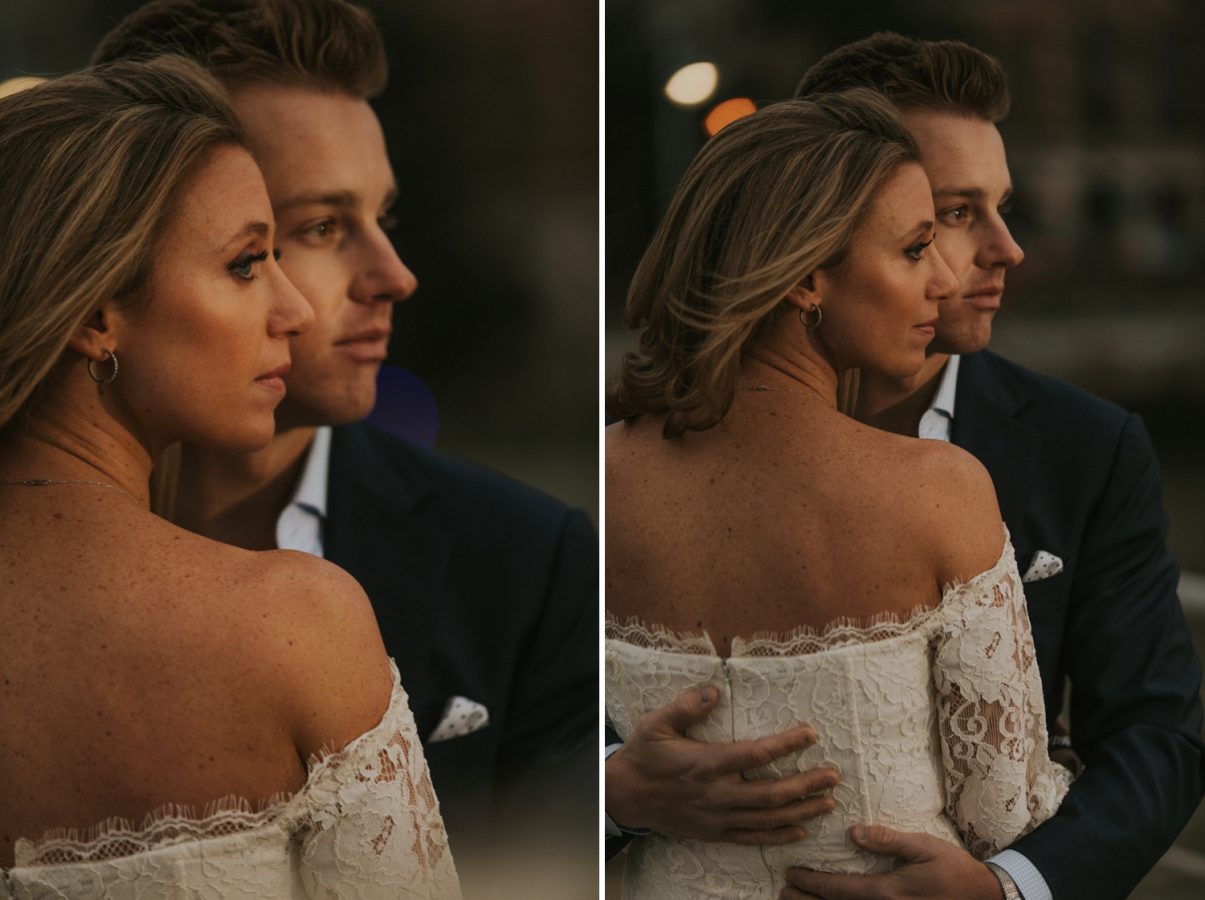 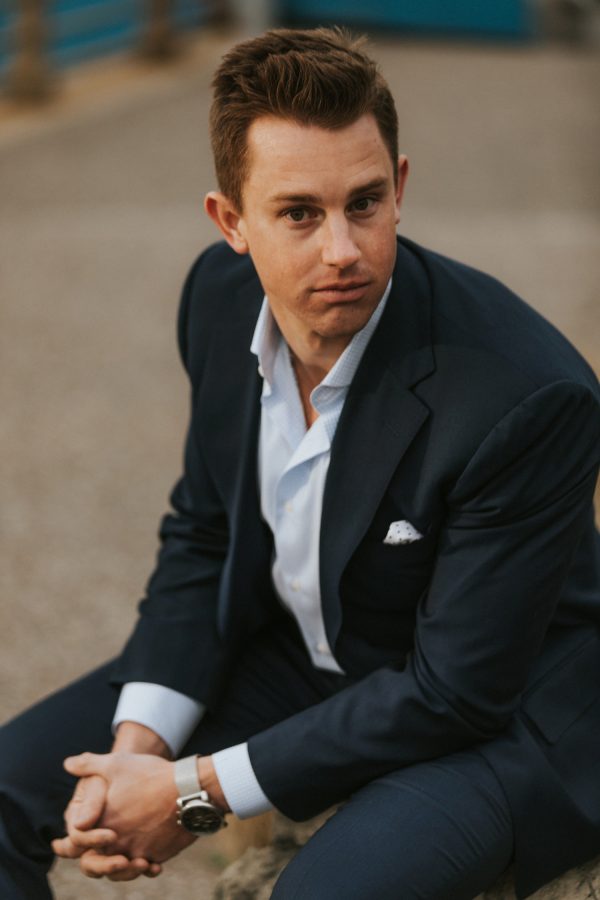 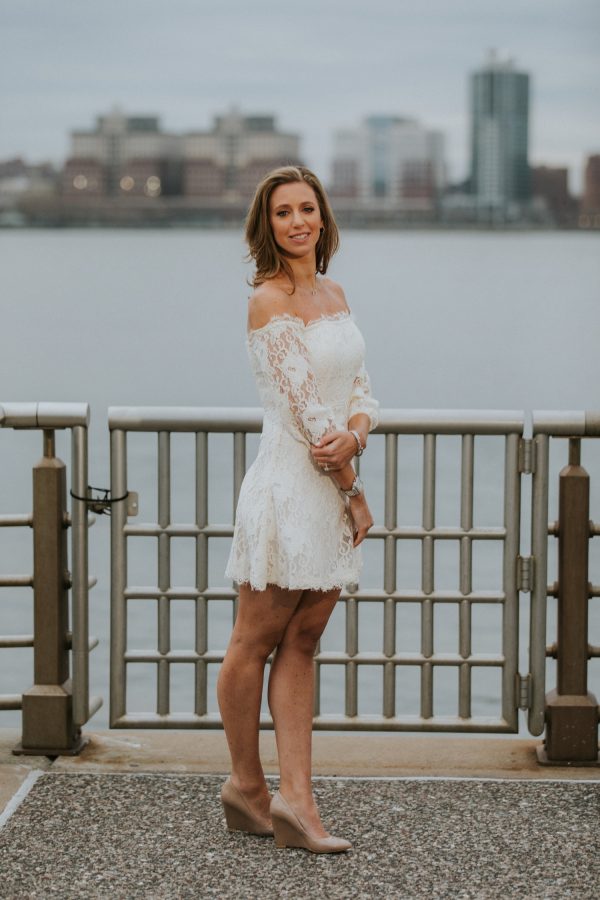 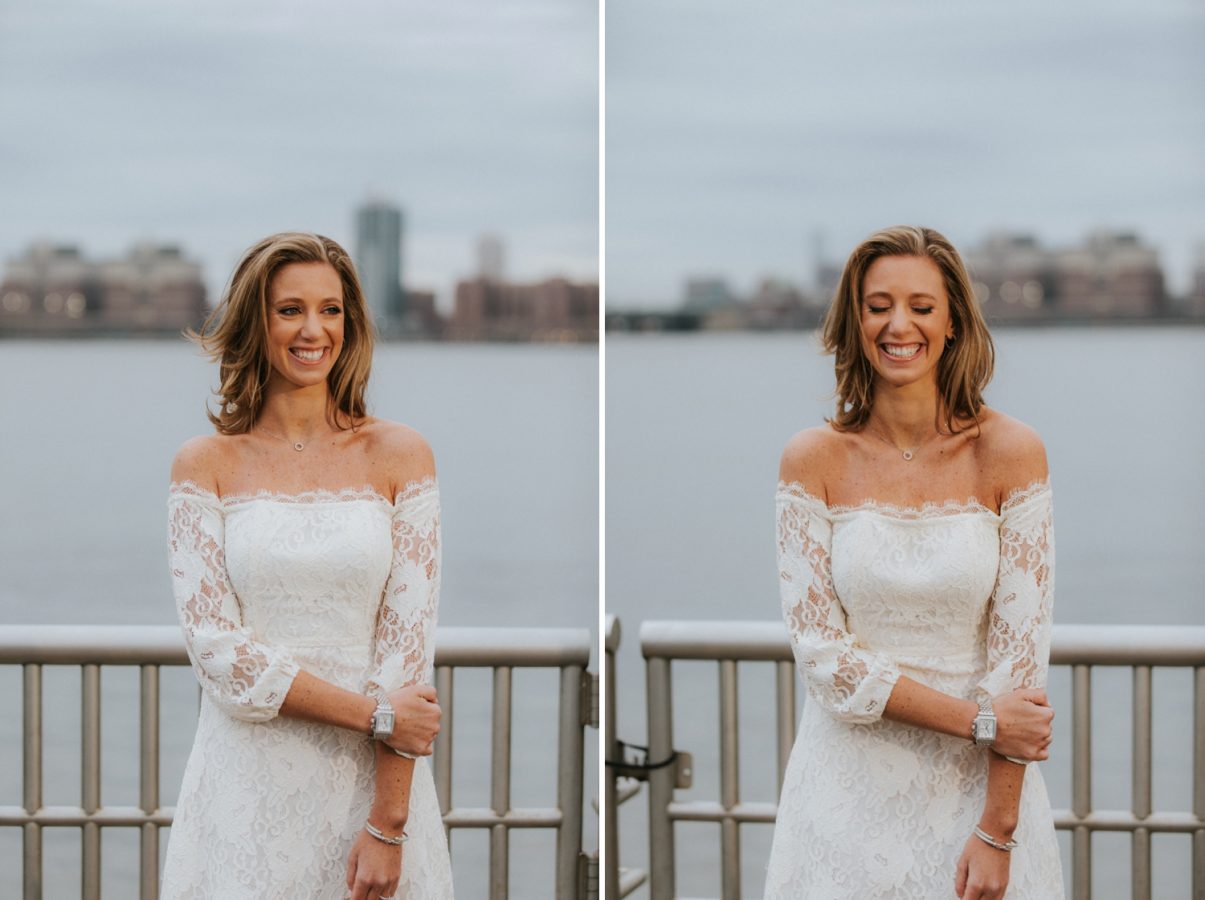 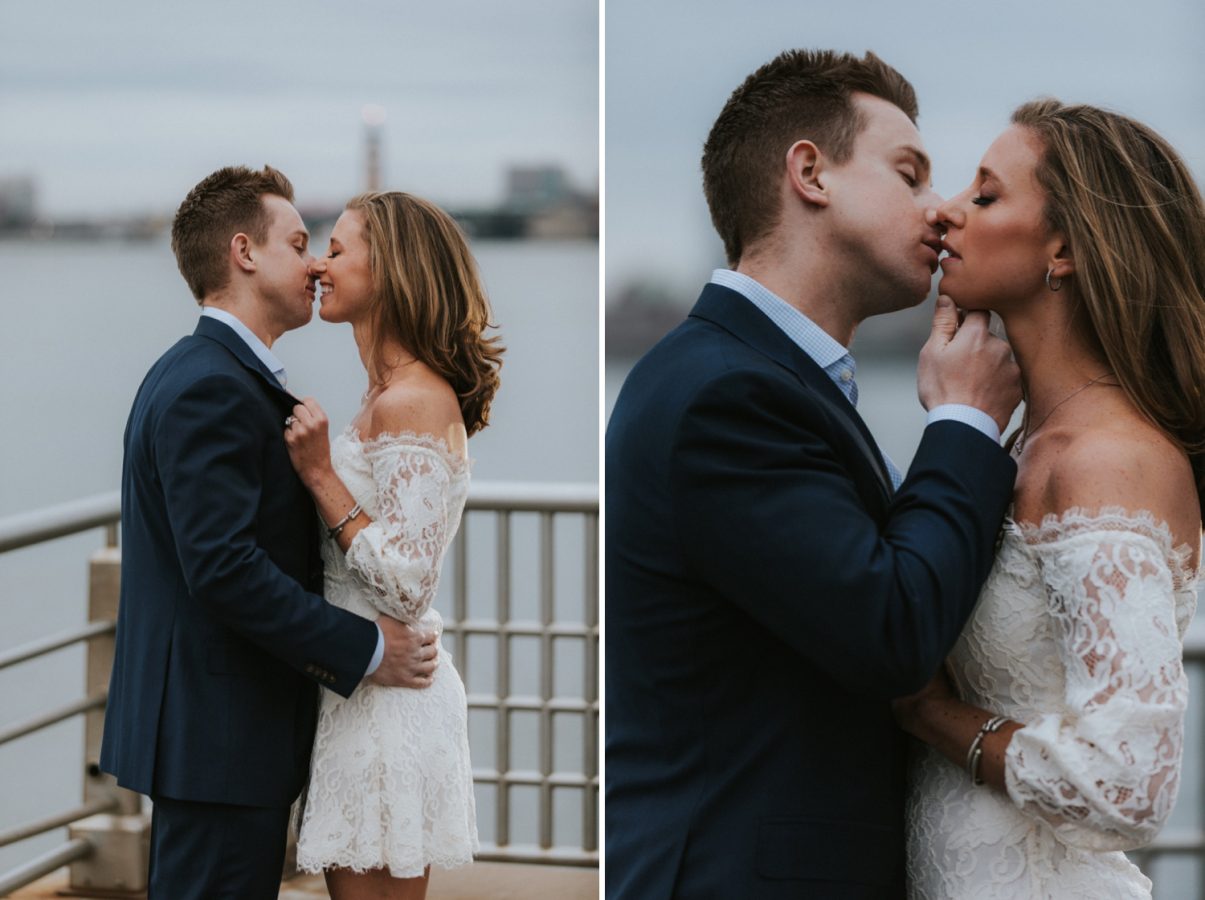 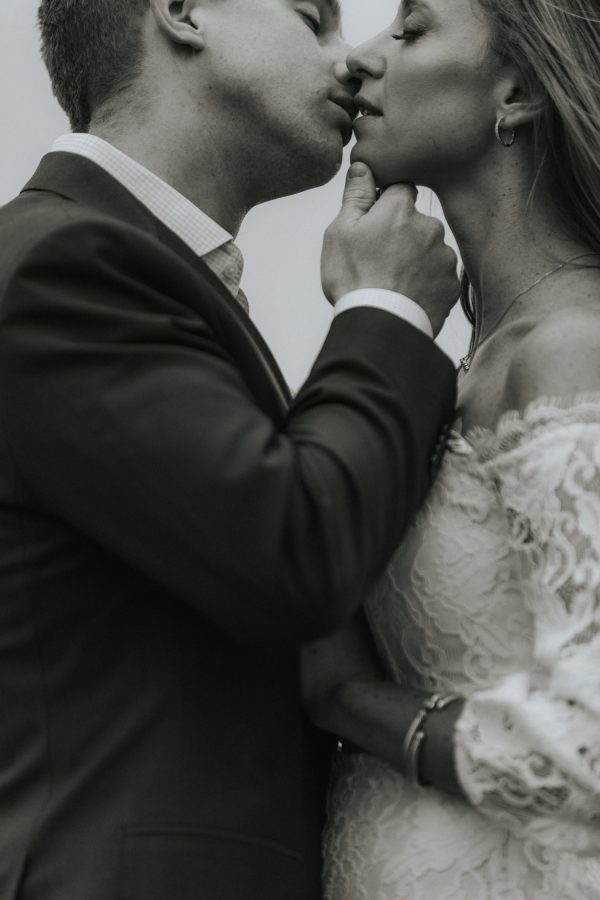 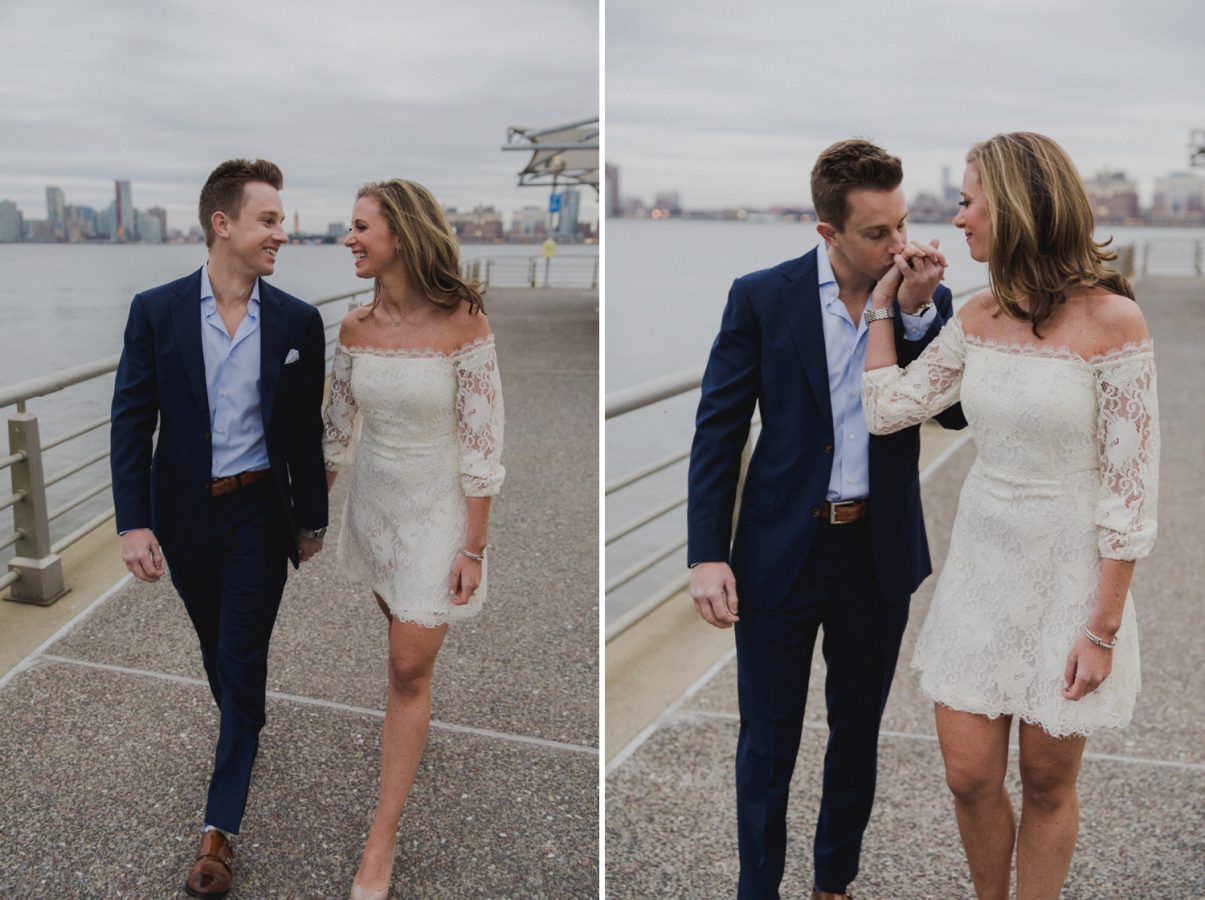 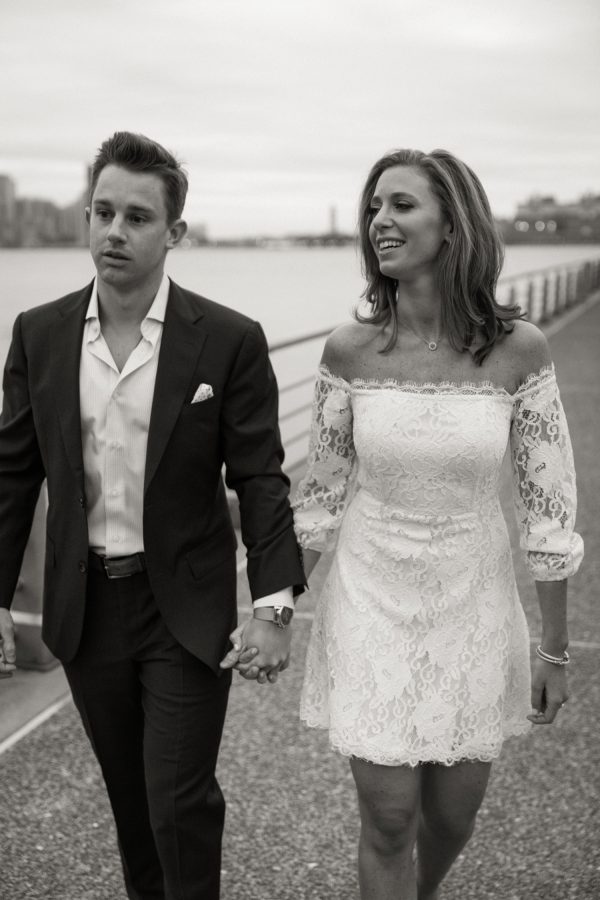 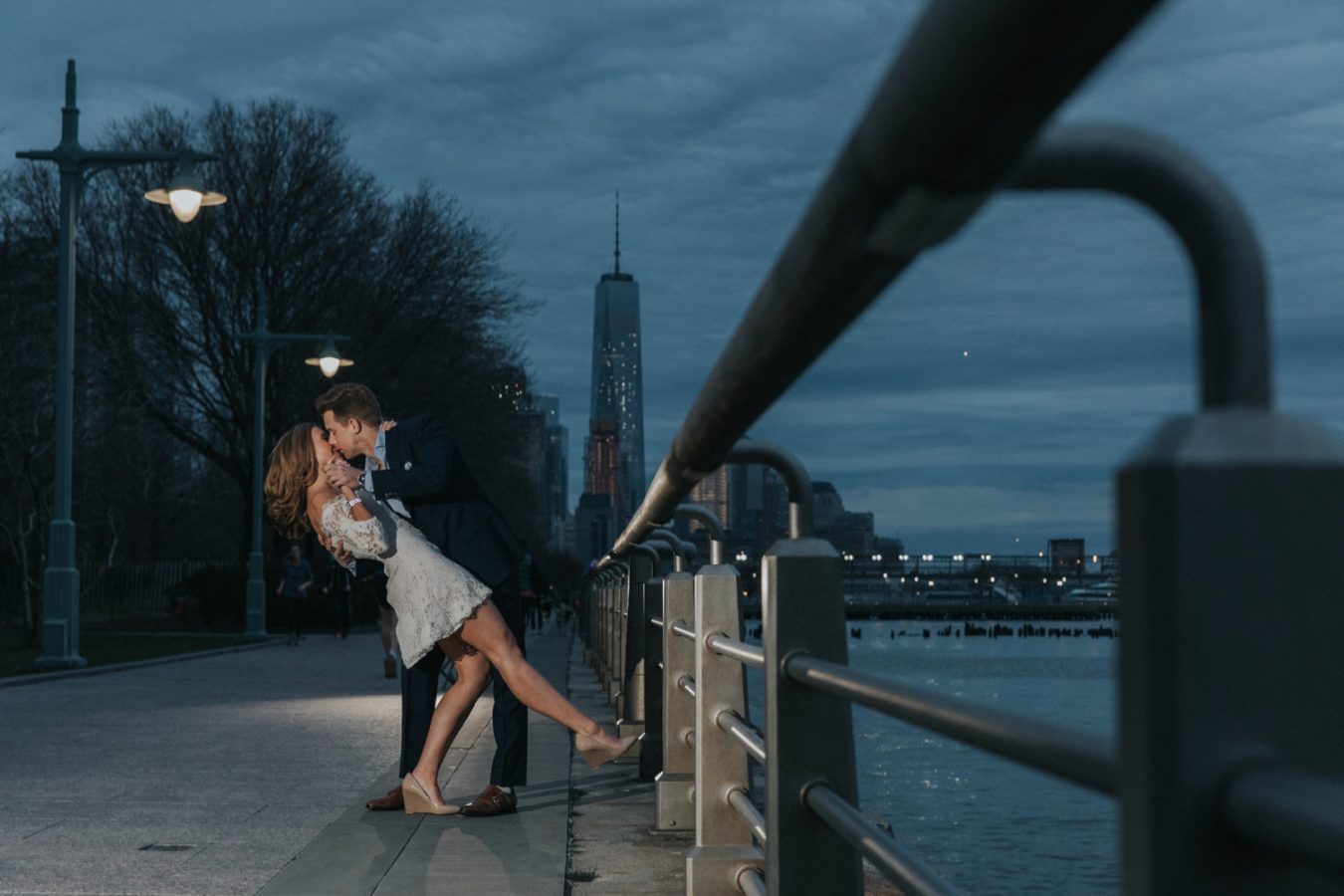 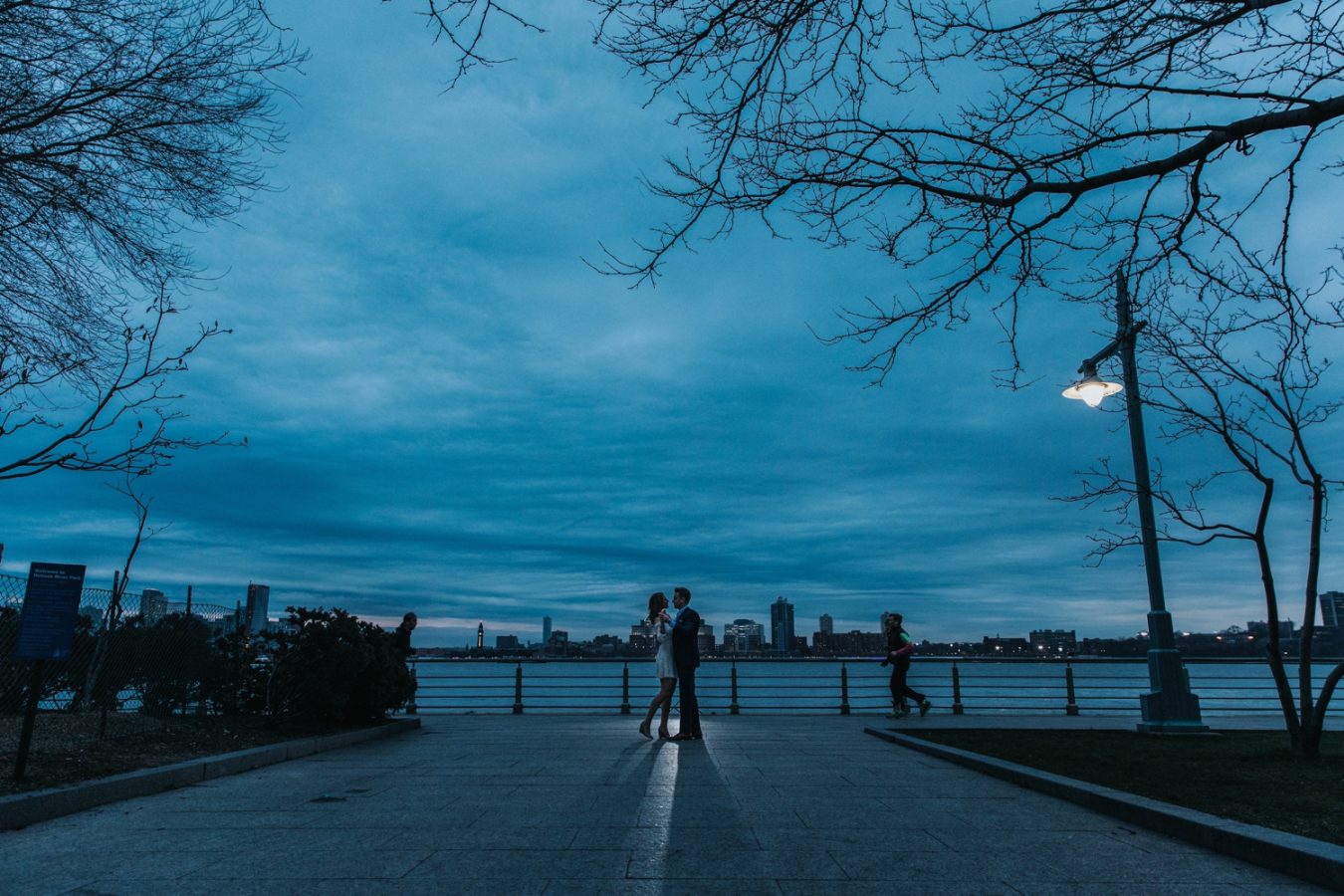