How did you meet each other?

John and I had met each other in our early 20s at a ski house. I remember having a crush on him at the time. I didn’t run into him again until I was 26 at a bar called Rathbones in the upper east side. We had a few laughs and seeing him again definitely sparked interest. Two years ago our mutual friend Erin had suggested we get together. That conversation went on for a few months until another mutual friend (Keith) had a house party and conveniently texted us both to come. I was walking down the stairs and John was walking up at the same time. Our eyes locked and I immediately felt giddy. I busted his chops a little bit for not calling me the past few months and he laughed. We literally did not stop laughing until we parted ways that night! I guess we could say third time was the charm!

After that meeting, I had an incredible feeling/hunch that he could be it for me. Before that night, I had never had that much genuine fun with another man.

What was the moment or moments that lead you to know you were in love?

I knew I loved John the day after the Mets world series game that we went to in the first week of October 2015. I had fallen at the game and didn’t realize until the next day that I had broken two toes. I had downplayed the pain and John saw right through me. He took me to the urgent care at his local hospital and didn’t leave my side. He made me laugh the entire time and was racing me around in wheelchair. He made me feel like a kid. I knew then that I loved him. 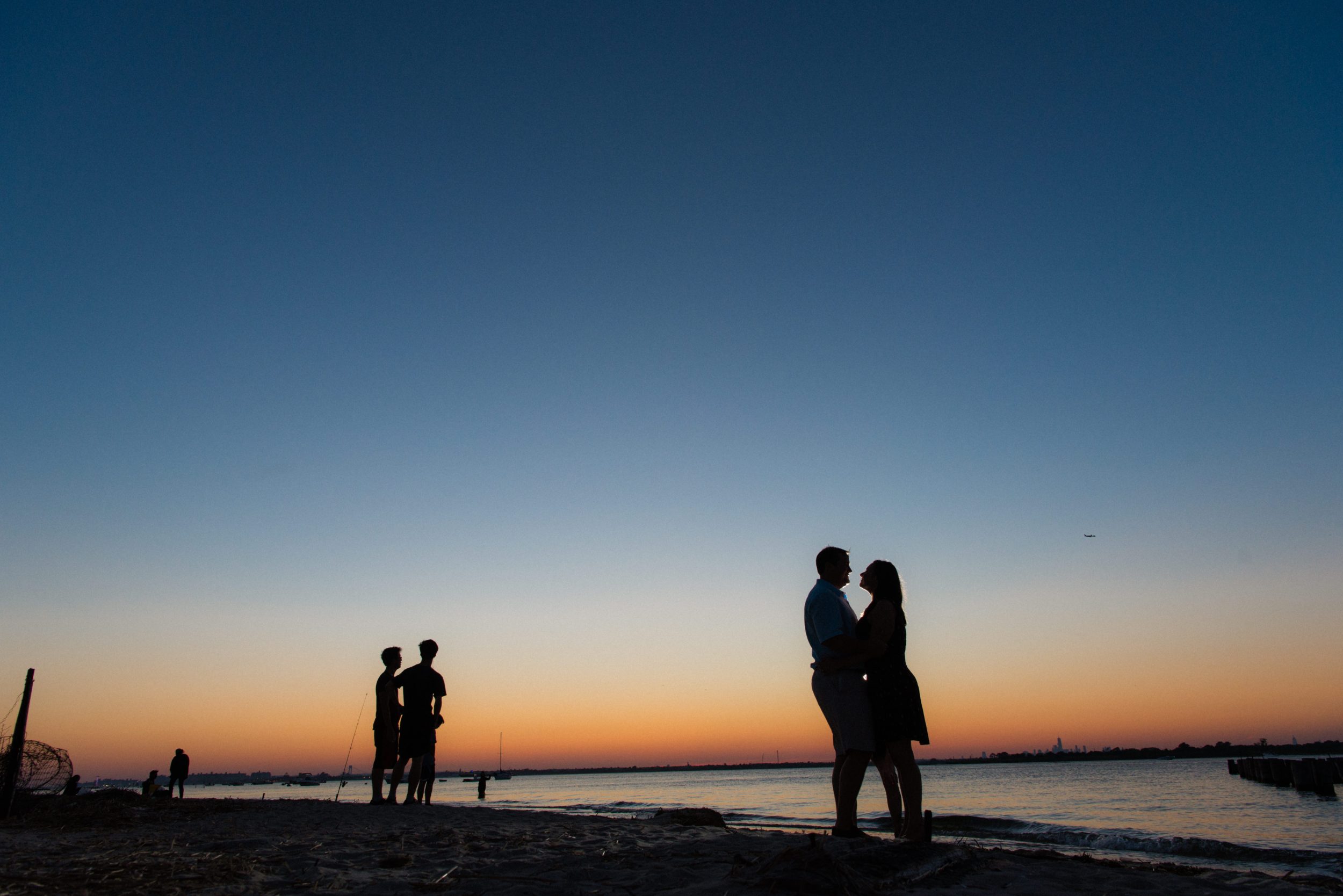