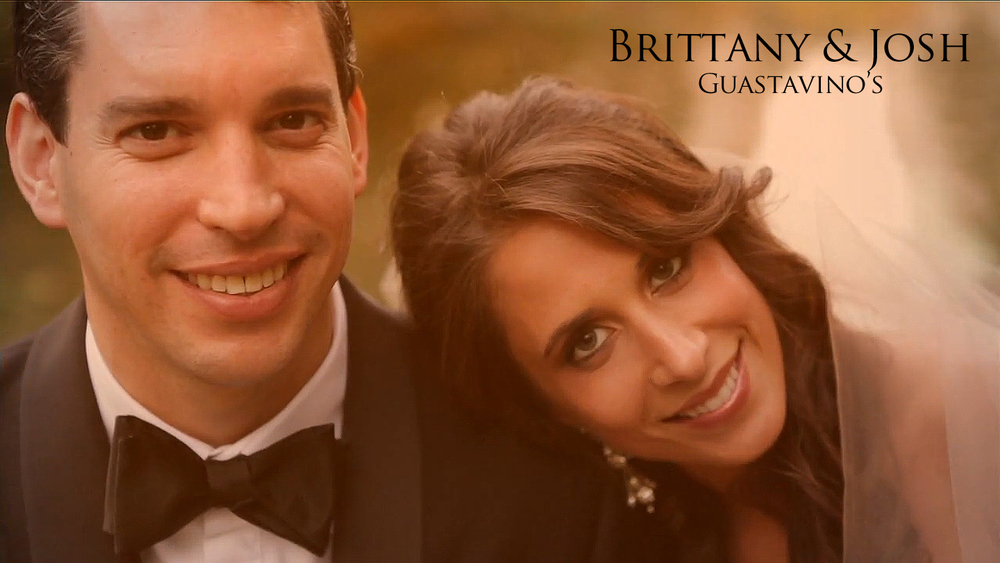 Where do we begin with this one? We could spend the whole post writing about how luxurious their centerpieces were! But then we’d never get to tell you how great Brittany, Josh, and their families are.

When we met w/ Brittany and Josh, we could tell they were made for each other. The constant hand holding, the rubbing of the arms – they simply lived in the moment. The day of their wedding it was a beautiful fall day in New York. A Wedding in New York is like nothing else and when the weather cooperates, it’s even better.

Brittany got ready in the penthouse suite at the Thompson Hotel surrounded by her best girlfriends, relatives, and her mother. As men forced into these situations, it can be tough if the people you’re surrounded by aren’t willing to open up to you. We can honestly say Brittany, her friends, and her family made us feel the exact opposite. They were all so nice and friendly and it made our jobs so much easier.

Josh got dressed at their apartment not too far away. We met up shortly before the first look was scheduled and talked logistics. In a typical first look the groom waits for his bride, faced away. In this case, we had them both walk towards each other. It was a special moment and you’ll see in the film how perfect it was.

We then went around lower manhattan to take photos only to find ourselves stuck in massive traffic as we desperately tried to get back up to Guastavino’s for the ceremony. Later we found out there was some street fair going on and most of the cross streets were blocked. With only a half hour to spare, we decided last minute to jump out and take the nearest subway. It ended up being the best decision! We got some great footage of the group traveling in the subway (a first for us) as well as shots in Central Park. We made it to Guastavino’s with little over 10 minutes to prep for the ceremony.

The rest of the day was fantastic and as you’ll see in the film, very difficult to make look bad 😉

Brittany and Josh did a fantastic job with planning and executing their dream wedding and we wish them nothing but the best for a long time!