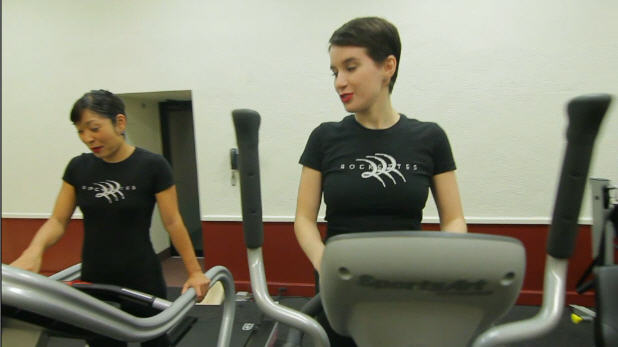 A few weeks ago we were hired to film for the world famous Rockettes in NYC. It was a huge honor to film for them and seeing the behind the scenes of such an amazing organization was humbling. We were asked to film a segment on health and fitness and were told our footage would be used on a number of webisodes for their new site as well as play at The Radio City Music Hall during intermissions. The new site launched today and sure enough, some of the footage we shot was included!
Check it out: