Back in May of 2012 I came up with an elaborate idea for a proposal film after talking to a potential client about his plans. The client and I were never able to sync our schedules so we had to pass on working together. I really loved the idea though and knew it would make for a killer film. I just needed someone to work with!

I posted a status on my facebook asking anyone who was thinking about proposing to contact me. I received a handful of responses, one of them Ryan. Gentlemen take note, the first rule when proposing to your significant other is, make sure you do it in a way that they’ll like. I knew I needed someone who wouldn’t mind having a camera around (although the plan was to make the cameras as inconspicuous as possible), and wouldn’t mind having a film created for the whole world to see after it was all said and done. Ryan agreed that Natalie would love this memory documented; he was on board.

We started planning. A lot of planning.

The idea was extremely elaborate and I knew I needed a crew as well as help from Ryan and Natalie’s family and friends to pull it off. Ryan and I started with the preliminary details, location scouting, reaching out to local hotels and boutique’s asking for permission to film in their space in exchange for some love in the film. For almost 3 months, we tried hard to find the right locations. The first order of business was finding a boutique – once we had our boutique, we could then plan the rest of the details. To make matters more difficult, we couldn’t pick just any boutique. It had to be one that had only 1 entrance, was small enough that we wouldn’t be searching around for her and yet not too small where it would be obvious we were filming her. We had to find our diamond in the rough.

We were a month and change from the date of the proposal and we still didn’t have a location – I wondered if I was over my head. Then an old colleague of mine reached out after seeing a post on facebook and gave me contact information of someone who had just opened up a store in the meatpacking district. The store was Dagny + Barstow. I emailed her giving her very little information, hoping I could peak her interest.

It worked! She wrote back saying she was interested in learning more about the opportunity. I set up a meeting and went down to the store to do some preliminary location scouting – it was perfect. One entrance? Check. Both small and large? Check and Check.

After the boutique was set, it was time to find a hotel nearby. This was actually one of the harder things to accomplish. Many of the hotels we contacted wouldn’t allow us to film in their lobby – it’s something we face on a pretty consistent basis here in New York. Luckily Ryan stumbled on East Houston Hotel, who was more than happy to be apart of this film.

With the two main obstacles out of the way, it was time to talk logistics with my crew. In total we had 5 filmers to cover her every move  (Michael Justin, Daniel Porco, Jackie Lawinski Porco, Erik Massimino, and Marty Robbins) and our friend Tim “Lunchbox” Lynch who was playing the driver for the day was helping with keeping her on schedule. Without going into too much detail here, suffice it to say each person had very distinctive and specific roles. 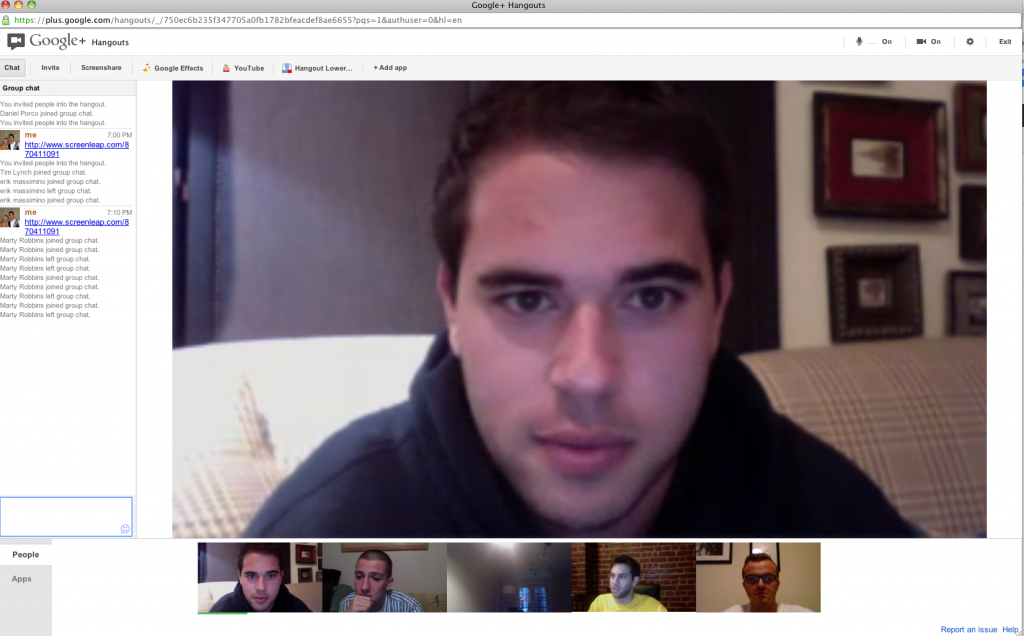 Meanwhile Ryan and I planned the coordination of the house setup where Natalie would eventually meet him. Since Ryan would be with Natalie for the first half of the day and I had other responsibilities to attend to, we needed help with these tasks. It really helped having Ryan and Natalie’s friends and family there to take that burden off me.

In my head I had a very clear picture of how the ending to the proposal would go – at least visually. I knew I wanted an aisle of candles with a small table at the end where Ryan would be waiting. As Natalie turned the corner from around the side of the house, we’d see her and her reaction. Unfortunately the timing didn’t work out as we had hoped (Natalie was much quicker at picking out a dress than we anticipated!) and it was still a bit too sunny for the candles to really pop in the shot. Even though it wasn’t visually what I envisioned, the magic and happiness of the ending was exactly as I hoped, and, more importantly, exactly as Ryan hoped.

Other friends and family helped with the making of the signs – which had significant dates in their relationship written on them. As they stood along the side of the street, the car turned the corner and Natalie saw her family standing there – it was an awesome moment to watch!

The actual proposal went exactly as I had envisioned. She came down the small corridor on the side of the house to the open yard and saw Ryan standing there.

Overall I am very happy with this film. We ran into some hiccups along the way but the crew handled themselves superbly and did a fantastic job.

See you in August for their wedding!