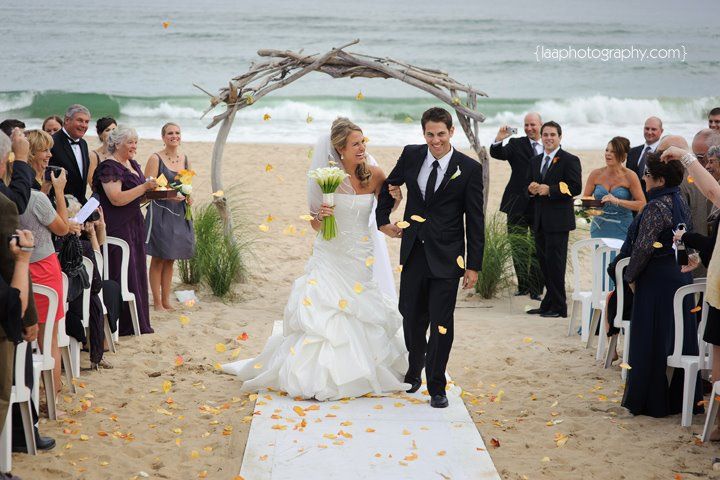 I’ve been on the other side of this story more times than I can count. Waking up early, excited to start filming the journey for another couple as they become husband and wife.  But this time, I was in front of the camera. I was answering questions, not asking them…and it was strange.

I’ve been married a week and three days now. Since that amazing day, our flowers have died, our cake has been eaten, and those programs that took forever to make have inevitably ended up in the garbage.  I’ve said these words so many times to the couples I meet but it has never been as true as it is today — your wedding day is a blur and all you’ll have to remember it by are your photos and your video.

What our amazing photographers [LifeAsArt Photography] and Kenny and Marty of Michael Justin Films captured that day is something I will forever be thankful for. Having watched all the footage to put together this wedding film, I was amazed at how much I had either not experienced or not remembered experiencing. I hope you watch this and enjoy it as much as we did living it.

A few things to note:

I’ve included some photos from the day as well, which were taken by Jeremy and Amber of LifeAsArt Photography! 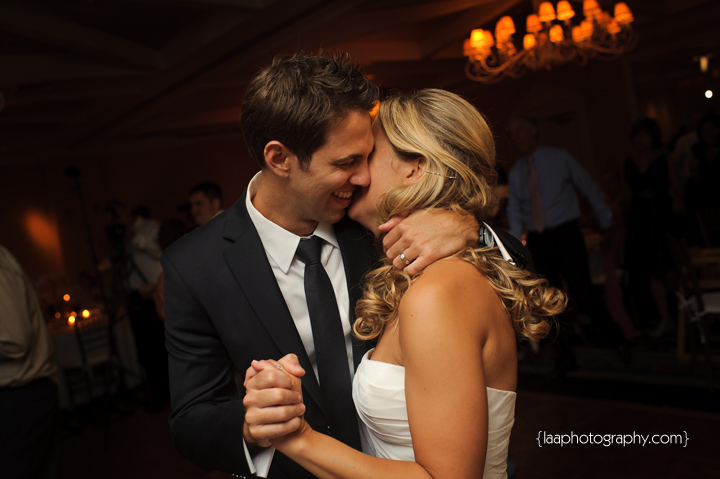 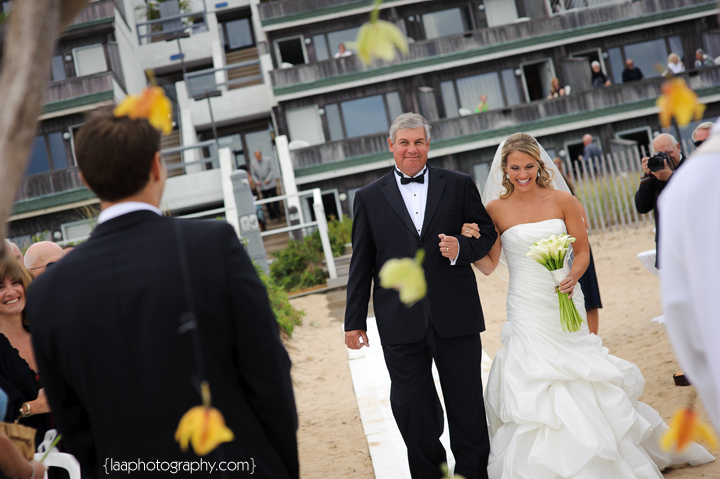 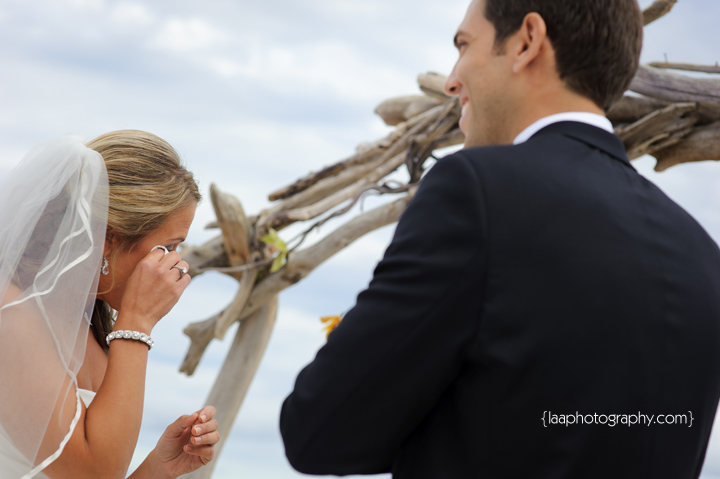 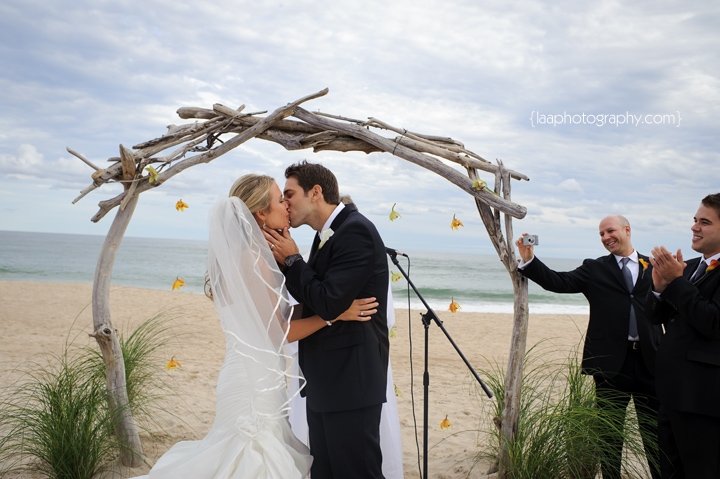 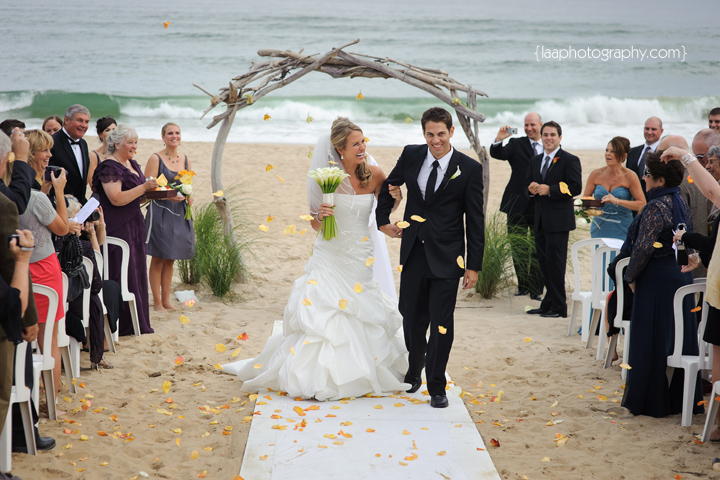 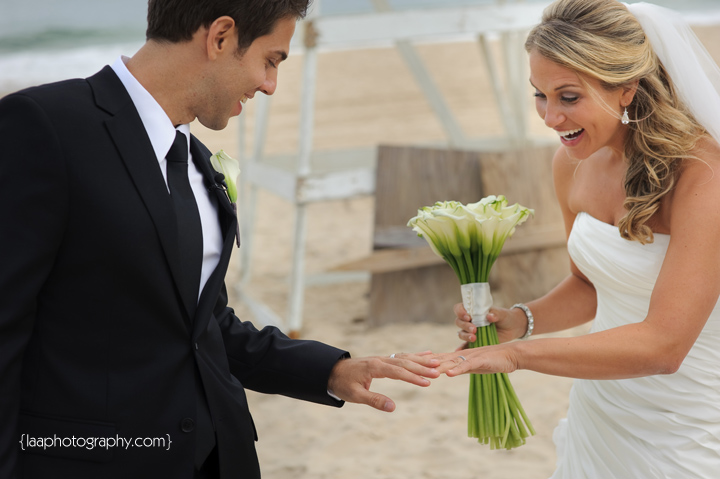 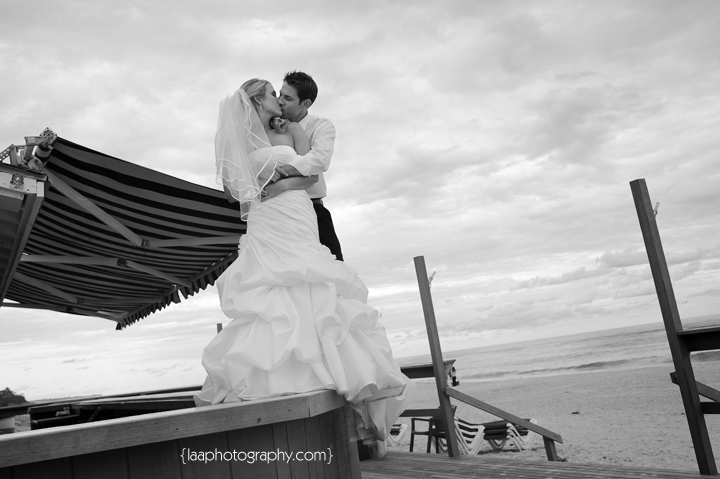 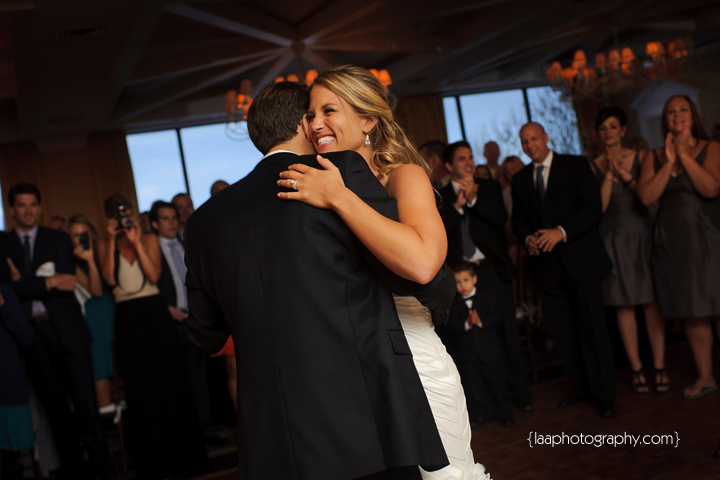 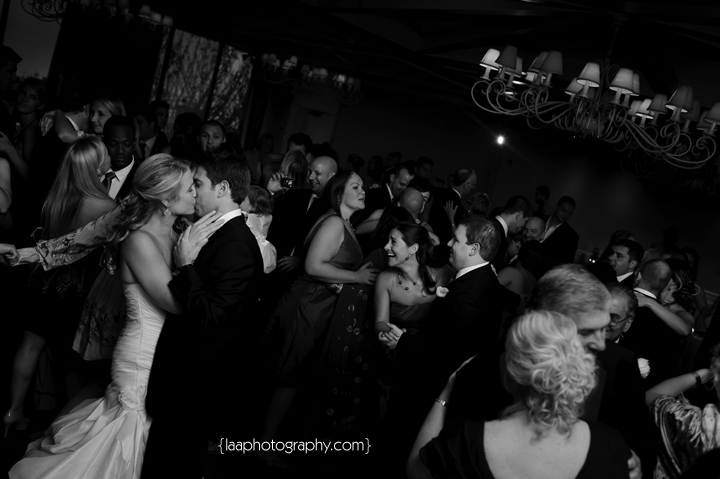 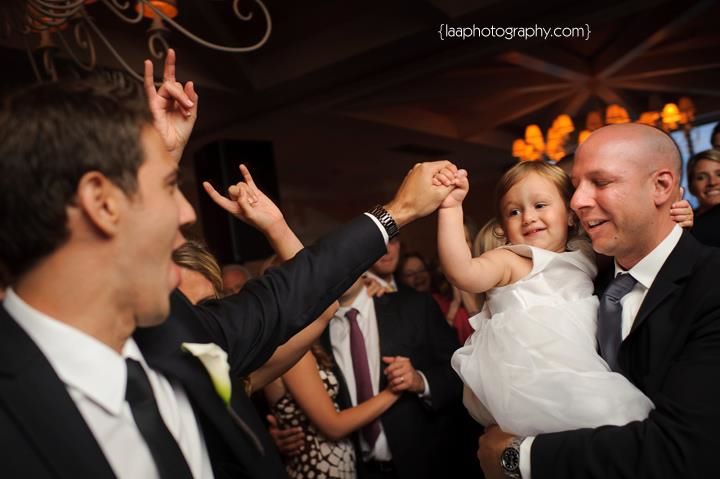