I find that the best things in life are often unexpected.
I woke up this morning to a beautiful day in New York City. Rather than waste it, I decided to take my camera into Central Park and snap some photos. After putzing around for about an hour and taking some [rather lame] pictures, I decided to do a time-lapse of the Bethesda Fountain. Often a nice tourist spot, I figured I would get a cool looking time lapse of the crowd. I set my camera and my intervelometer to take a photo every 5 seconds. About a minute in though, it started to drizzle. I packed up my gear and headed home.

The time-lapse amounted to less than a half of a second when played back at normal speed. Not surprising since I only recorded a photo every 5 seconds for 1 minute. I was about to delete the sequence when something in my head said “review them before deleting.”

And that’s when I saw it. Directly in the middle of the frame, as if I had planned it: a man proposing to his girlfriend. 50 seconds. 10 pictures. A fleeting moment now relive-able.

I don’t know who this couple is or where they’re from. I don’t know if they’re New Yorkers or here on vacation. Finding them will be near impossible. But in this social world of Facebook and Twitter, I’m hoping we can track them down. This is something they should have.

UPDATE 5/11: So far no leads have turned up, yet the word is slowly spreading. I realize adding the time might be helpful, so… I was taking these photos on Saturday May 7th at around 12:41 pm in Central Park. Please post it on Facebook/Twitter, maybe go back to Saturday’s posts and see if any of your friends congratulated anyone on a recent engagement. Anything might and can lead us to this couple!

UPDATE 5/23: The response has been incredible — over 200K people have seen this post. Unfortunately though, nothing that has led us to the couple in these photos. We have reached out to the Ellen Show, Late Night with Jimmy Fallon, and some news sources to help us. So far no one has picked up the story. 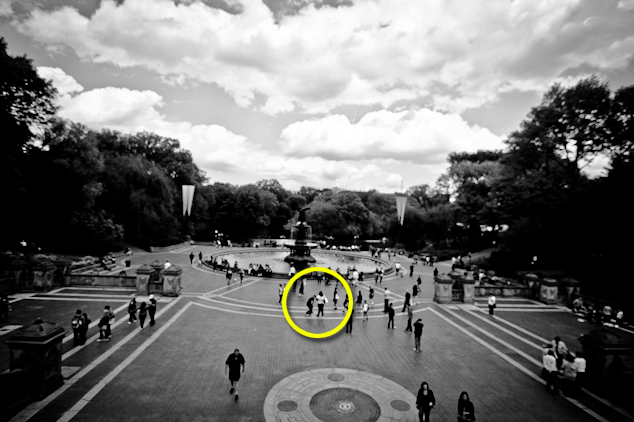 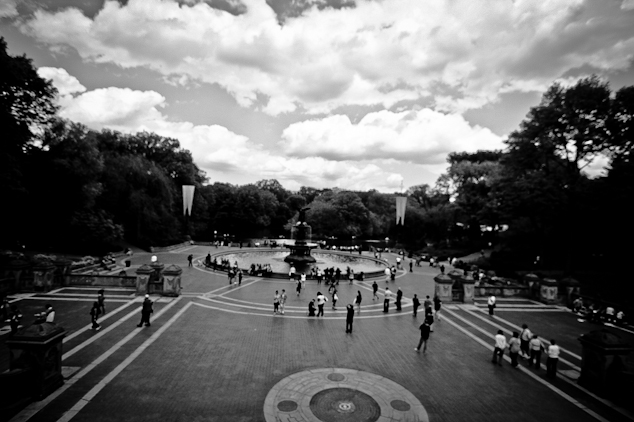 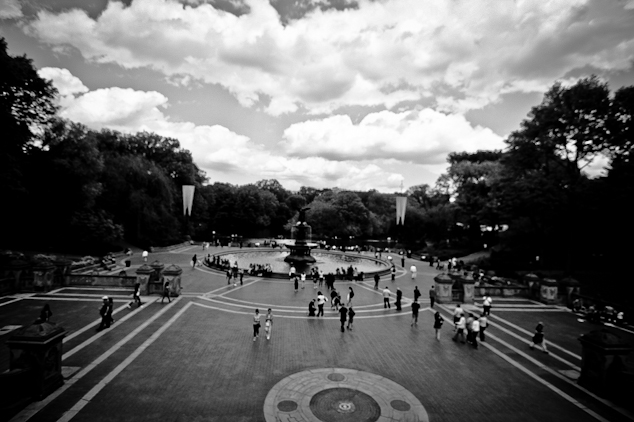 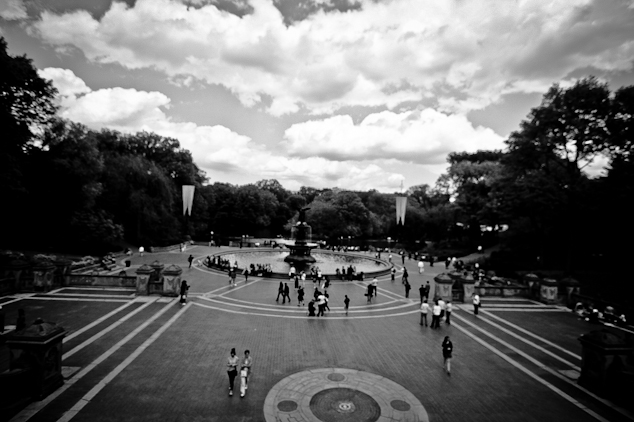 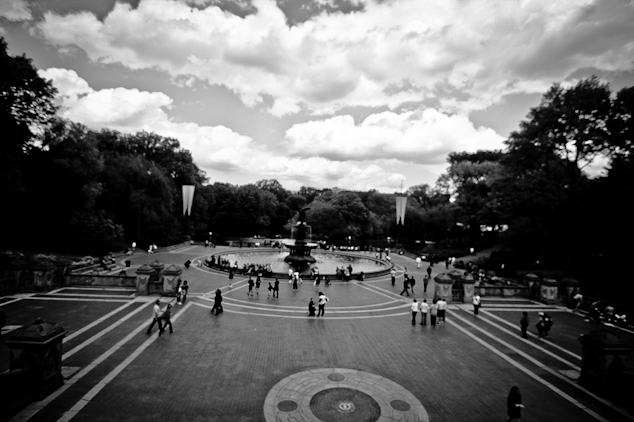 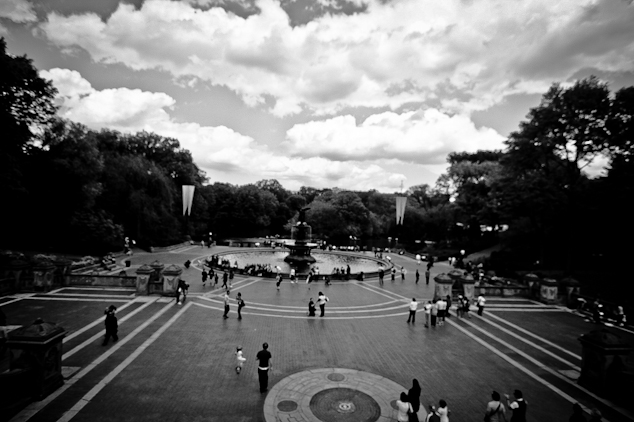 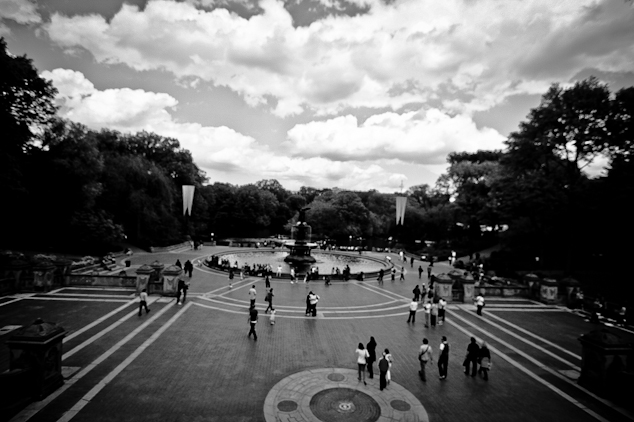 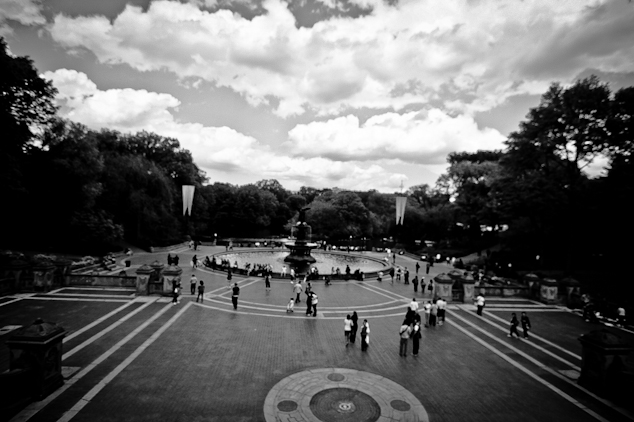 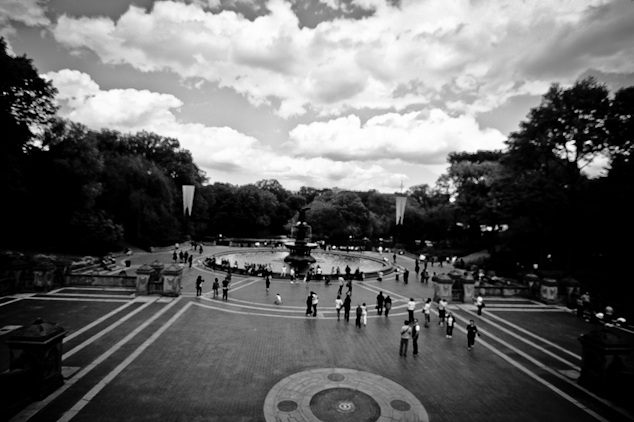 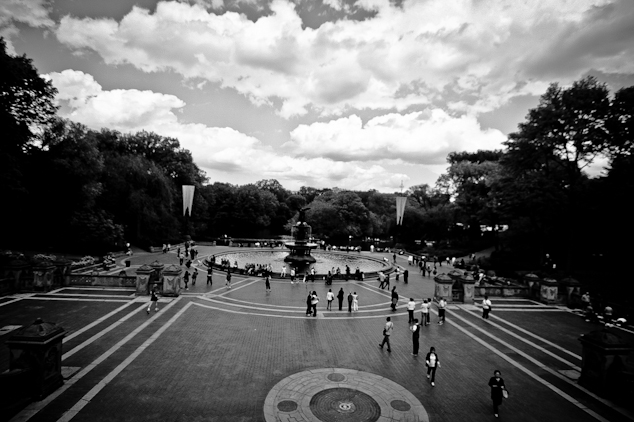